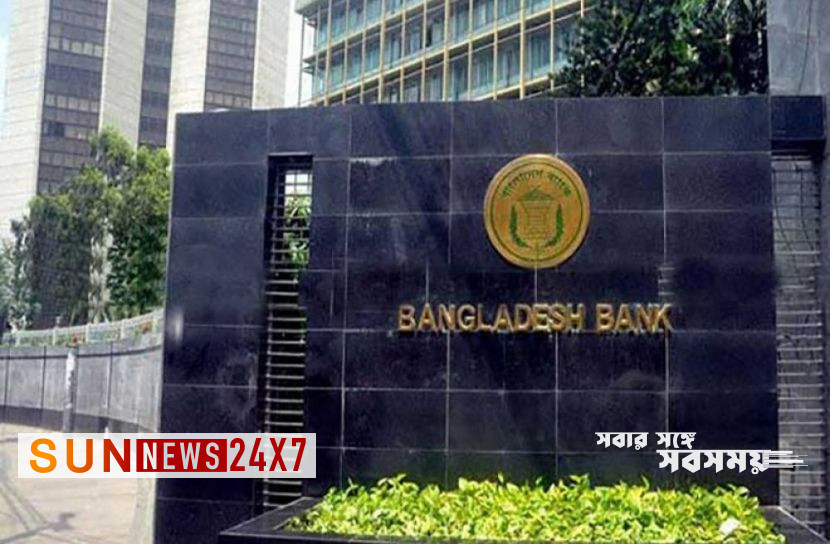 This information was given in an event organized at the Jahangir Alam conference room of the Central Bank on Thursday (August 4).

According to the report of the central bank, the master circular regarding debt rescheduling and restructuring has been issued to ensure transparency and accountability regarding the implementation of the decisions of the banks in debt management. According to the conditions mentioned in this circular, the banks will be able to take decisions on the above matters themselves, which was done in a very opaque and uneven manner earlier.

In order to identify relatively weak banks, four variables such as level of classified loans, capital adequacy, loan-deposit ratio and amount of provisioning have been taken into consideration. Based on this, 10 weak banks have been identified.

The governor said, I do not want to name the weak banks. However, the name has already appeared in the newspaper. Our aim is to make the banks financially strong through development. He said, in the discussion with the first (National Bank) among the weak 10 banks, the management authority should be allowed to work independently.