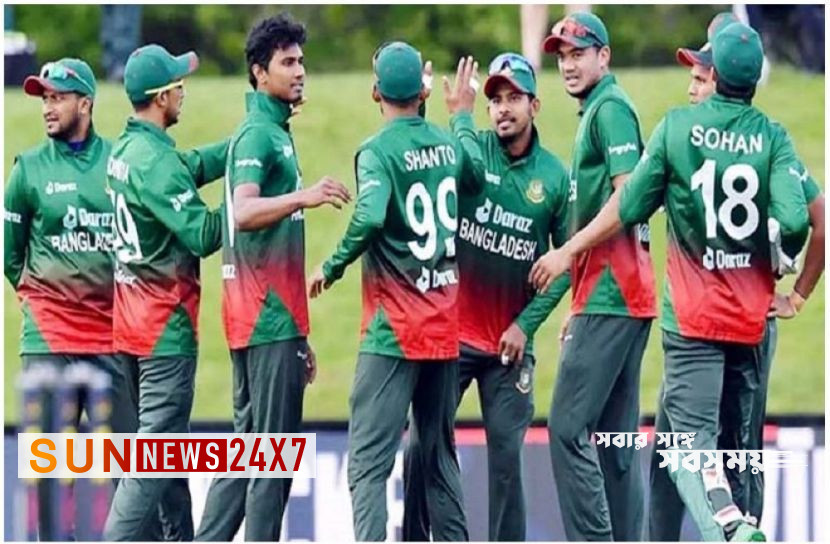 Sports Desk: In the preparation match of the current Twenty20 World Cup, Bangladesh did not start well under the leadership of captain Shakib Al Hasan with the ball in hand. However, Hasan Mahmud and Taskin Ahmed are bowling well.

Read more: Australia is the favorite in the World Cup

Afghans scored 33 runs in the last 2 overs. Earlier, the pace of the run was modest. Bangladesh’s weakness in the death overs Shakib scored 19 runs in the 19th over with 2 sixes and 1 four. And Taskin gave 14 runs in the last over.

Hasan bowled the same way from start to finish. This pacer took 2 wickets with 24 runs in 4 overs. Mostafizur Rahman was dropped after playing badly in the first match in New Zealand. Did not get a wicket with the ball in preparation today.

But Mitvyayi was in possession of the ball. He gave 31 runs in 4 overs. Apart from this, Soumya Sarkar gave 5 runs in 1 over.

Bangladesh’s weakness in the death overs is still not over. A clear impression of haphazard bowling at the end was also seen in the warm-up match against Afghanistan.

There is no substitute for controlled bowling in the death overs to do well in the main stages of the World Cup.