18 fours, 4 sixes! Harmanpreet showed the Englishmen how to play as a captain 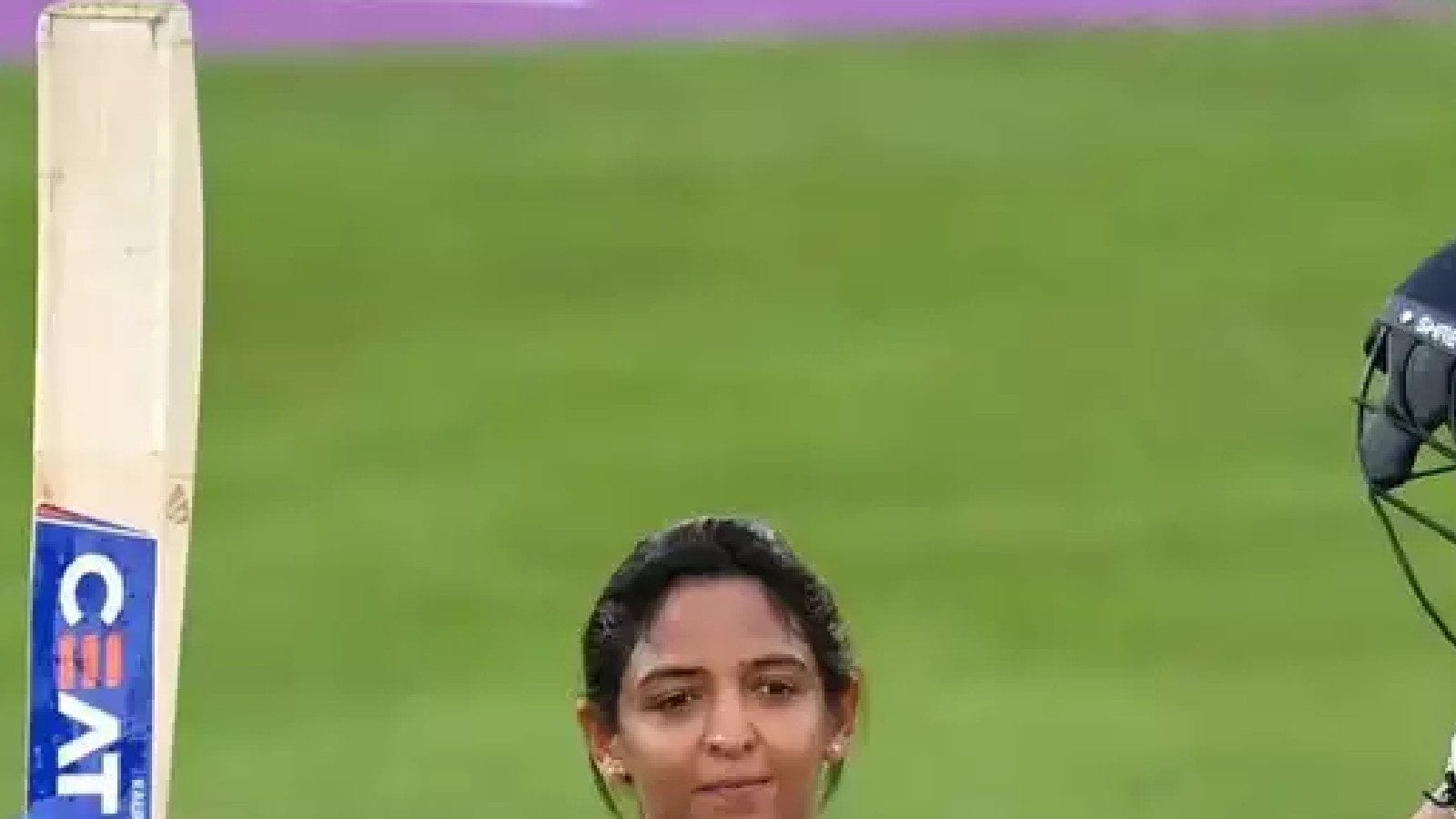 #London: The Indian women’s cricket team is on a tour of England. The series against England has given the Indian team a tough challenge. However, this time the Indian team challenged the English in the ODI series.

The second match of the series is in Canterbury. In this match, the Indian team came to bat first. Team captain Harmanpreet Kaur scored a stunning century in the match. India scored 333 runs for 5 wickets in the allotted 50 overs. This is Team India’s highest ODI score against England. Also the second highest score in women’s ODIs.

Read more- 16 runs in one over, the old man howled in the gallery! The picture is viral

Harmanpreet Kaur played an unbeaten innings of 143 runs in this match. He hit 18 fours and 4 sixes in an innings of 111 balls. He completed the century off 100 balls. Harmanpreet scored 43 runs off the next 11 balls. This is his 5th century in ODI cricket. She is the first Asian captain to score a century in women’s ODIs in England.

This is his second highest innings in ODI cricket. Earlier he scored 171 runs against Australia in 2017 World Cup in England. This is his second century in 2022 as well. Harmanpreet scored 109 against West Indies in the World Cup.

Indian team score was 271 runs for 5 wickets in 47 overs. Freya Kemp bowled the 48th over for England. In that over he bowled 5 wides and gave a total of 26 runs. Experienced Sophie Ecclestone bowled the 49th over. He gave 17 runs in that over.

Kemp bowled again in the last over. Harmanpreet Kaur hit 3 fours and a six to get 19 runs in that over. Deepti Sharma along with Harmanpreet Kaur added 71 runs off 24 balls for the sixth wicket.

Read more- Girls can too! The whole of Bangladesh saw Sabina’s laughter, the champions went around in an open-top jeep

Harlin Deol also played an innings of 58 runs off 72 balls for India. For England, Lauren Bell scored 79 runs in 10 overs and Kemp scored 82 runs in 10 overs. As of writing this report, England have scored 125 runs for the loss of four wickets in 21.3 overs.