Leigh Wood vs Mauricio Lara, set for February 18, has a higher xV (Expected Violence) than most other fights – Boxing News 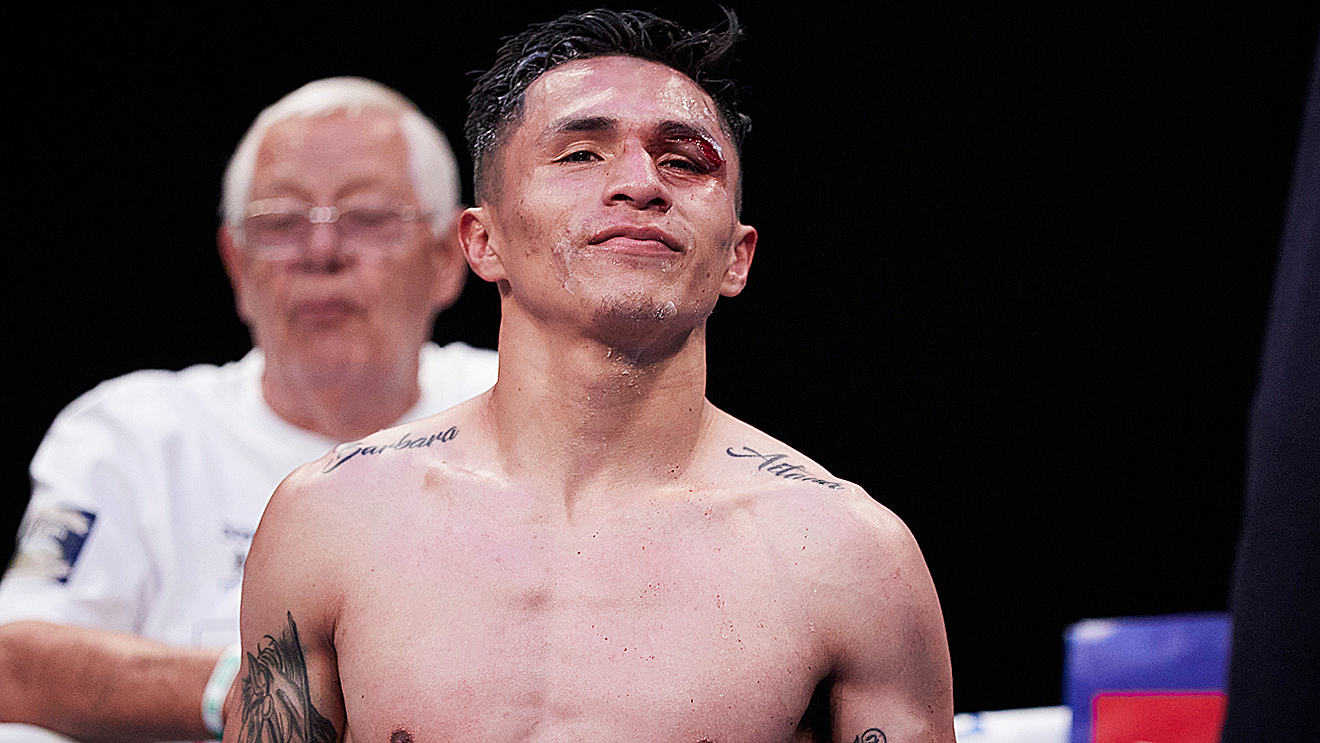 WHILE you can never say with any real certainty that a scheduled fight will be a “Fight of the Year” candidate, some fights tend to be safer bets than others.

The recently announced February 18 featherweight fight between Leigh Wood and Mauricio Lara, for example, is one fight which, were it measured like a football game, would have a higher Expected Violence (xV) rating than all other fights either already made or soon to be made this year.

It is, after all, a battle between two of the most consistently exciting fighters in the nine-stone division. It matches Wood, whose last fight was a stunning 12th-round knockout win against Michael Conlan in Nottingham, with someone, in Lara, who rose to prominence in the UK with an upset mauling of Leeds favourite Josh Warrington in 2021. Added to this already explosive mix, too, is a WBA featherweight belt and no small amount of needle, which appears to stem from the fight previously falling apart and remains, as always, a valuable marketing tool.

“Mauricio Lara has made things personal between us with the disrespect he showed me regarding my injury and my country,” said Wood, 26-2 (16). “I’m going to show him what I’m all about. See you on February 18 in Nottingham – and still!”

Thirty-four-year-old Wood, who has improved more than most fighters in recent years, could be seen on social media on Monday – the day the Lara fight was announced – rejecting any and all praise given to him for accepting this fight with Lara. He said, in response, that any praise intended for him should be delayed until after the fight, once he has defeated Lara, the implication being that a fighter – a true fighter – should never be celebrated for merely doing what is expected of them: taking the toughest challenges out there.

He has a point, too. Moreover, there’s every chance Lara, a fighter after Wood’s own heart, would also share this belief.

“I have been waiting for this opportunity for two years and I am not going to waste it,” said Lara, 25-2-1 (18). “In February 2021 I beat Warrington in England and now, in 2023, I will do the same with Wood. The WBA 126lbs ‘world’ title goes to Mexico; that I promised to my daughter, my family, my team and to my whole country. Your time has come Leigh Wood. No ‘injury’ can save you now from this.”

Speaking for us all, promoter Eddie Hearn finally added, “Quite simply this is a fight that you have to watch through your fingers.

“After the drama of the Conlan fight last March, Leigh Wood is about to bring another night of drama to the Motorpoint Arena Nottingham against the brutal, fearless and much-avoided Mauricio Lara. This fight leads Leigh to the City Ground in the summer but first get ready for an epic main event and another FOTY (Fight of the Year) contender in Nottingham on February 18.”