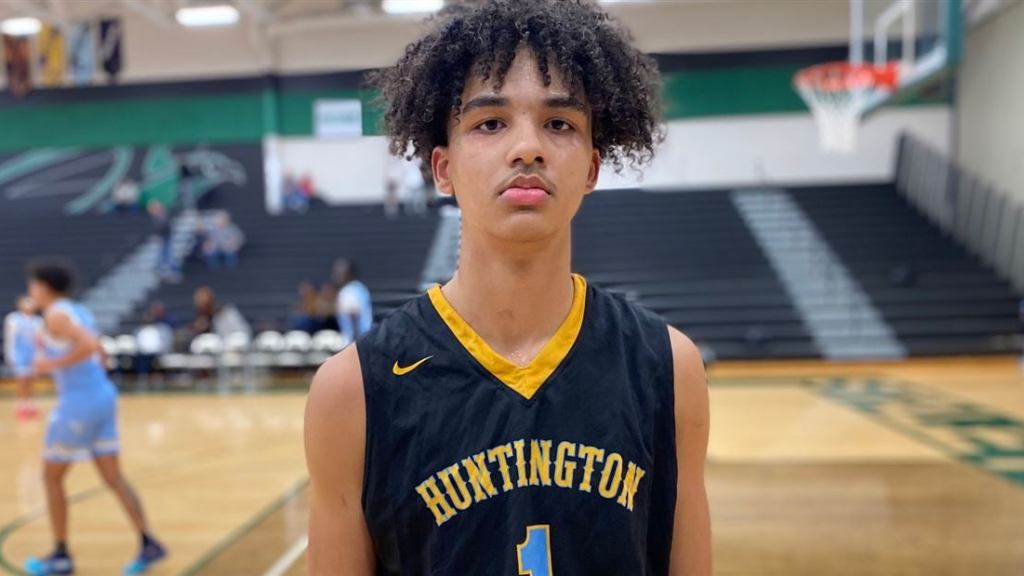 One of the top small forwards in the recruiting class of 2024 has revealed his top five schools.

In a post on his Twitter page on Wednesday, Combine Academy (N.C.) forward Trentyn Flowers says he will be choosing between Alabama, Arkansas, Creighton, Louisville and North Carolina.

According to the composite rankings, Flowers (6-foot-8, 210 pounds) is No. 7 at his position, No. 22 in the country and second overall in the state.

He has 31 college offers all together, but according to 247 Sports Creighton and Louisville are “hot” to get his commitment. So far he has taken four official visits to Louisville, Georgia State, Creighton and Oklahoma.