Panel: Who is the best promoter in Britain right now and why? – Boxing News 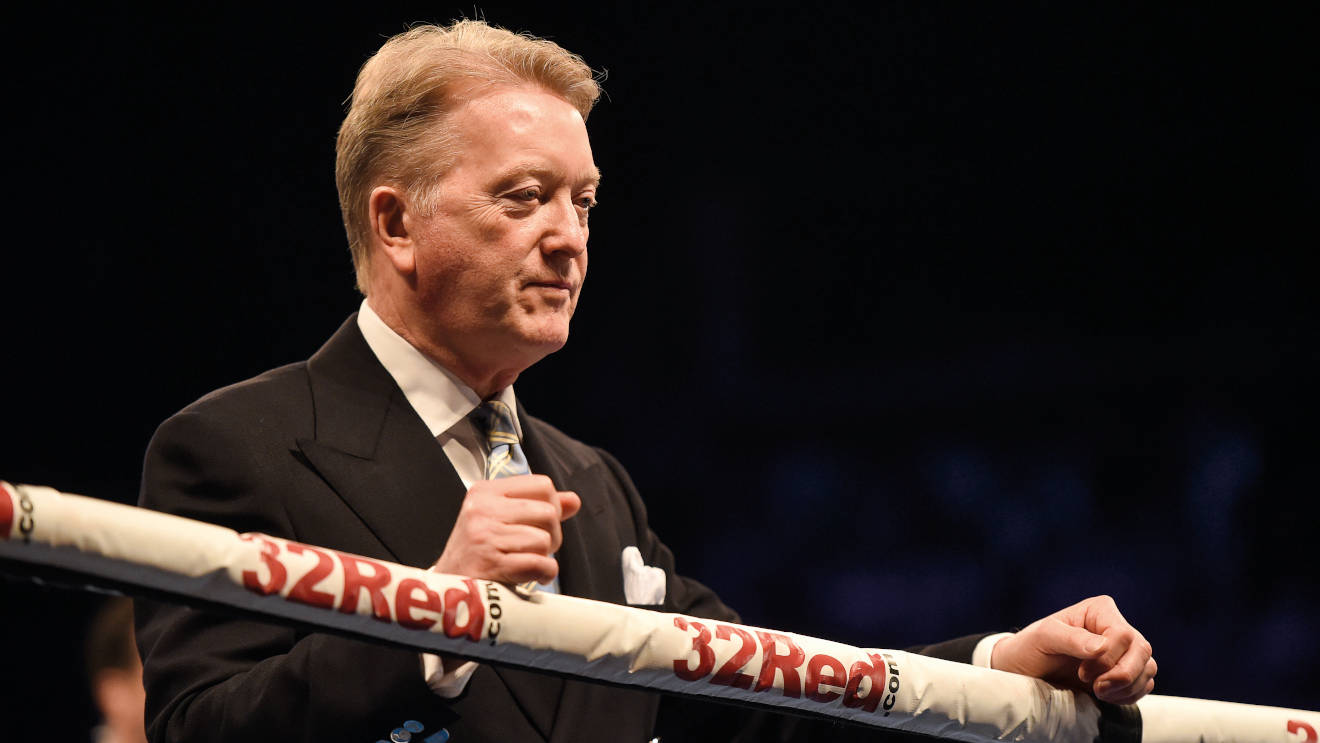 Which division or indeed fighter does the average fan mostly talk about nowadays? Answer: a) Heavyweight b) Tyson Fury. In other words, Frank Warren is still Britain’s best. To sell out Tottenham Hotspur Stadium with Fury vs Derek Chisora after promising us Fury vs Anthony Joshua takes some doing. It’s Warren for me.

I think it’s hard to pick one promoter because they all offer different things to the sport. Obviously, Eddie Hearn and Matchroom would be the choice for most people given their platform and how much they have brought boxing to the public’s attention in the last 10-15 years, but do they bring the loyalty and humanity to fighters the way a smaller local promoter like Carl Greaves would? For me, I never look past the old school and the likes of Frank Warren and Dennis Hobson. Because you can’t be in this game for as long as these old school promoters have without being very good at what you do.

I would have to say Frank Warren, and not just because he promoted me throughout my 11-year career. Frank has a big stable with fighters at all weights, from prospects and domestic champions to world level and world champions, as well as the fighter who has the richest prize in sport. He also has lots of experience and has worked with more than one TV channel. Being a top promoter is about longevity and Frank has stood the test of time

Kieran Farrell is the best promoter in Britain! But, if not me, I’d have to say either Frank Warren or Eddie Hearn. Frank is The Godfather of British boxing. He has been there and will always be there. Eddie Hearn, meanwhile, has levelled up British boxing and taken it to the States. In terms of who is the best, I’m sitting on the fence.

Eddie Hearn had a mixed 2022 but still puts on the best shows, quality-wise, in the UK