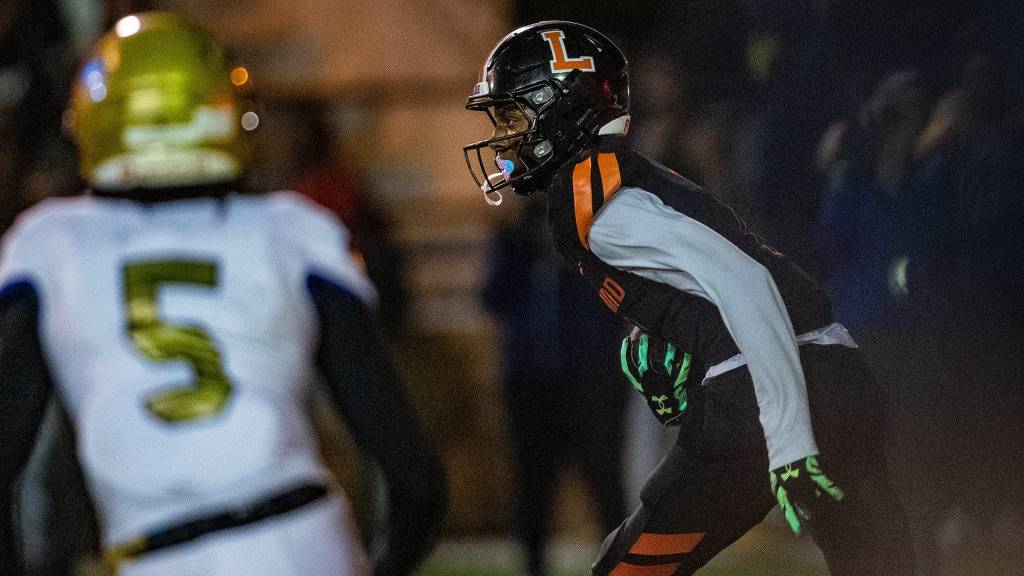 The Cormani McClain saga continues into another week. For now, McClain is still officially committed to Miami, but that relationship hardly seems to be on stable footing.

When last we heard from McClain, he told reporters that he would be signing on January 15. That date has come and gone and there’s still been no official move from the second-ranked recruit in the country.

McClain has been busy, though and the latest news may be a sign of where he intends to play. On Friday, Miami’s coaching staff showed up to Lakeland (Fla.) but McClain was nowhere to be found.

The entire Miami coaching staff was at Lakeland HS today… but Cormani McClain was NOT😳@CaneSport explains what they know heading into a weekend where McClain said he was going to ‘sign’ with someone.

Then over the weekend, McClain visited Colorado and several photos emerged on social media of him wearing a No. 7 uniform:

Another image of Five-Star Plus+ Miami CB commit Cormani McClain visiting Colorado surfaced late last night on YouTube and then was quickly deleted.

McClain is the No. 1 CB in the class of 2023. If he does decide to sign with Colorado, he’d be joining the best corner from last year’s recruiting class, Justin Hunter – who followed coach Deion Sanders over from Jackson State.