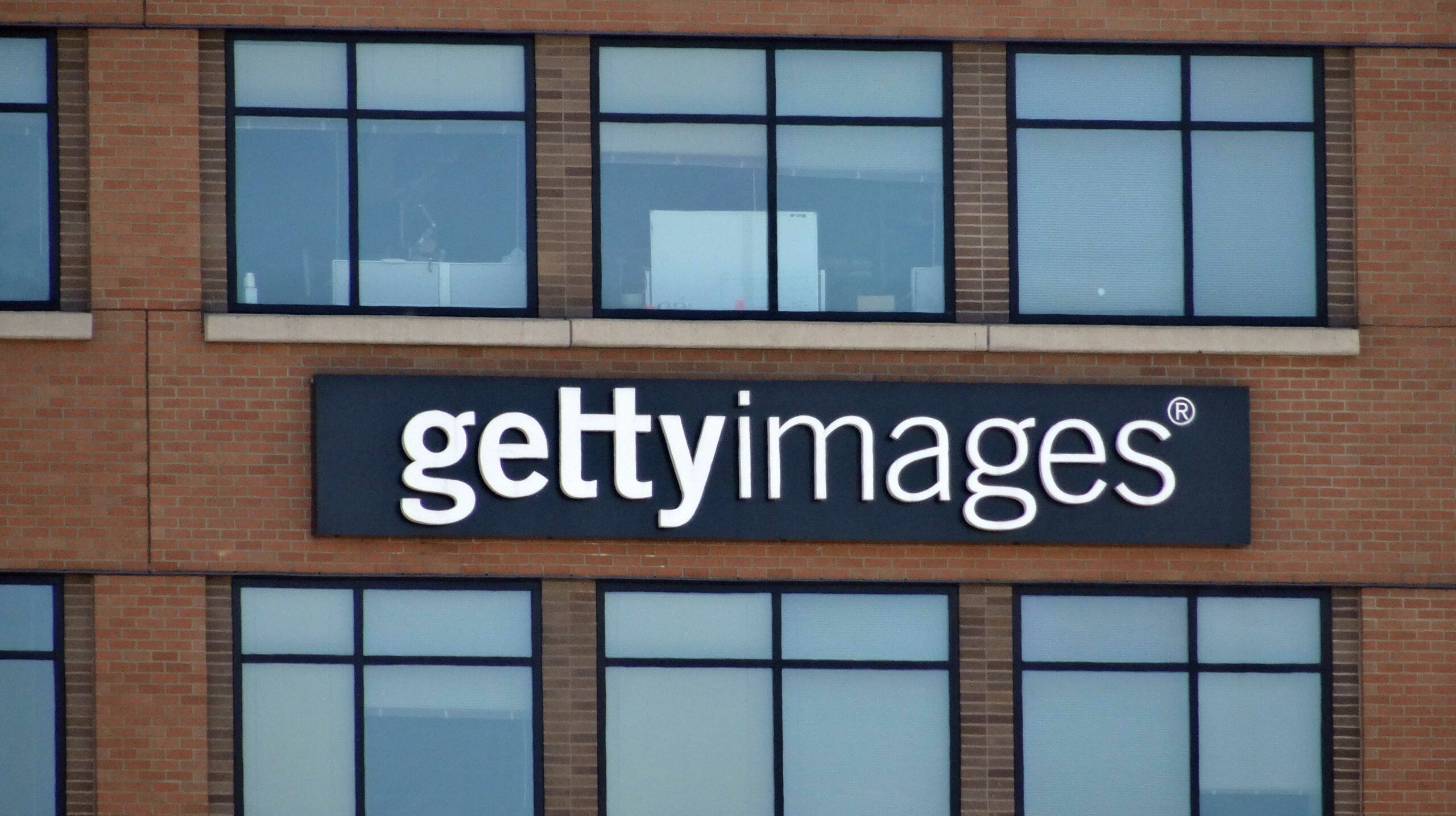 Stock content giant Getty Images is taking legal action against an AI firm, stating that the company infringed upon Getty’s intellectual property rights, “including copyright in content owned or represented by Getty Images.”

In a recent statement, Getty Images revealed that London, U.K.-based Stability AI unlawfully copied and processed “millions” of Getty’s images that were protected by copyright without a license, and because of this, legal proceedings in the High Court of Justice in London are to commence.

Stability AI runs a tool called ‘Stable Diffusion,’ which allows users to type in a few words of text and mash-up a mix of images related keywords. According to Getty, the tool has been using material picked up from the interent, and its catalogue without permission.

It’s worth noting that Getty Images has provided licences to AI companies for purposes related to training artificial intelligence systems. However, according to Getty, Stability AI did not seek a license, and instead, “chose to ignore viable licensing options and long‑standing legal protections in pursuit of their stand‑alone commercial interests.”

Further, according to Getty Images CEO Craig Peters in an interview given to The Verge, Getty Images has issued Stability AI with a formal notification called a “letter before action,” warning the AI firm about the impending lawsuit in the U.K. On the other hand, according to The Verge, it got in touch with a press representative for Stability AI who said that the “Stability AI team has not received information about this lawsuit, so we cannot comment.”

Elsewhere, Stability AI is already facing a class action lawsuit in the States, reportedly filed by three artists claiming the AI tool is using their images and their copyright has been infringed, according to Barrons.

Back in October, 2022, Shutterstock, another stock content giant, announced it’s partnering with OpenAI’s DALL-E 2 to bring AI-generated content to its platform. Learn more about the development here.

Source: Getty Images Via: The Verge

The HBO Max-Discovery+ merger is getting a rethink