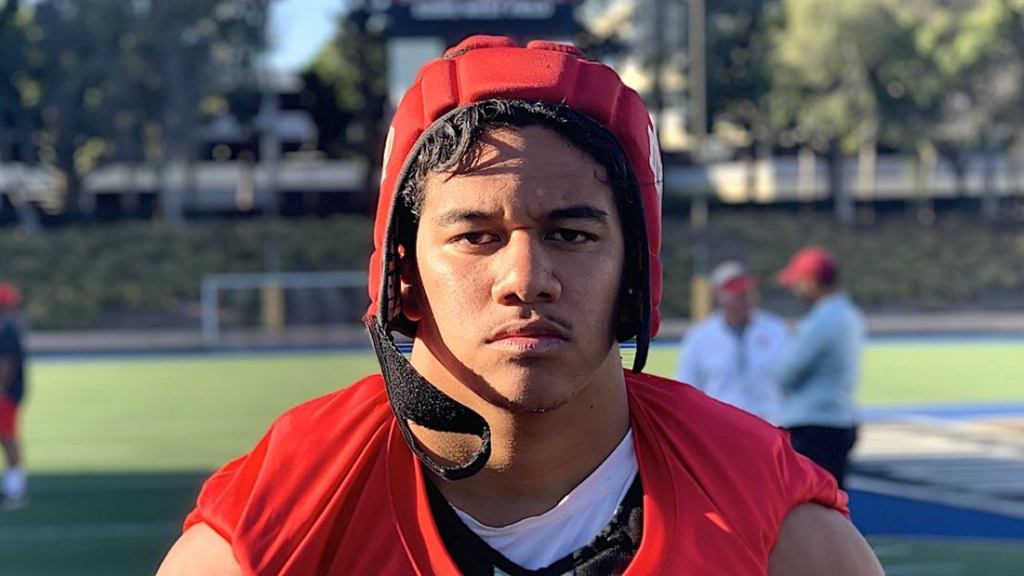 The Arizona Wildcats scored a major recruiting win on Friday night when Mater Dei (Calif.) linebcker Leviticus Su’a announced his commitment in the first quarter of the Polynesian Bowl.

Four-star linebacker Leviticus Su’a has committed to Arizona during the first quarter of the @polynesiabowl.

Big addition for the Wildcats. pic.twitter.com/H6yMsrk0oY

Su’a (6-foot-1, 225 pounds) is ranked No. 31 among linebackers in his class and No. 29 overall in the state of California. Among uncommitted players at his position, he was ranked second.

Su’a had offers from 15 other schools, with Stanford and UCLA considered to be the other top contenders.

Having played for national powerhouse Mater Dei, Su’a is no stranger to big games, and a short time after announcing his commitment, he made a clutch play, clinching a win for Team Mauka with a tackle on fourth down.