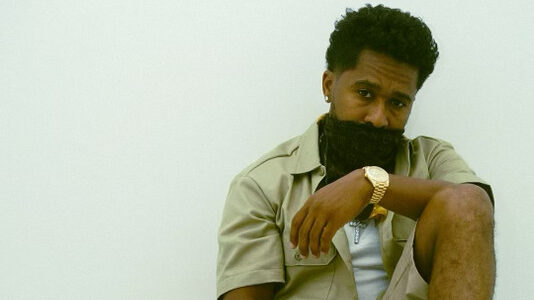 UIMP has agreed a co-publishing agreement with Zaytoven to develop new work, which will see him continuing to collaborate with the company in Los Angeles, Atlanta and London.

According to a press release, under this new deal, UIMP has also fully acquired Zaytoven’s remaining co-published interest in his existing catalog, alongside the writer’s share of the existing catalog.

Working with Gucci Mane he became 1017 Brick Squad’s in-house producer and then went on to win a Grammy Award in 2011 for his contribution to Usher’s album Raymond v. Raymond, as a co-producer and writer for the single Papers.

Patrick Moxey, Founder & CEO of UIMP said: “Zaytoven is an extraordinary talent. He is the Father of trap music and has been the driving force of much of how we define that genre.

“Zaytoven is an extraordinary talent. He is the Father of trap music and has been the driving force of much of how we define that genre.”

Added Moxey: “Gucci Mane, Migos, Future – he’s been right there with these artists from the beginning in 2004 right up to the present day.

“I’m proud to announce that after working with him since 2007 we continue to be focused on future success.”

“Ultra Music Publishing has been the only place for me.”

Zaytoven added: “Ultra Music Publishing has been the only place for me.

“Our relationship has grown and flourished since the beginning of my career. 2023 marks a new partnership and I’m excited to take over the world!”

Elsewhere, MBW broke the news in December that Moxey had been hit by a lawsuit from Sony Music – to whom Moxey sold his Ultra Records label in late 2021.

Following the Ultra Records sale in late 2021 (in which Moxey sold Sony the 50% of the label that the major didn’t already own), Moxey has continued to use the ‘Ultra’ name for his publishing company.

Sony’s lawsuit (via Ultra Records LLC), filed against Moxey’s 18-year-old fully independent publishing company in November 2022, centered around Moxey’s continued use of the ‘Ultra’ name. Ultra International Music Publishing, LLC which was first incorporated in the US in August 2004.

On Thursday (January 19), Moxey/UIMP filed a counterclaim against Sony Music’s lawsuit in the court of the Southern District of New York, and used this document to directly reply to each of the major’s accusations.Music Business Worldwide