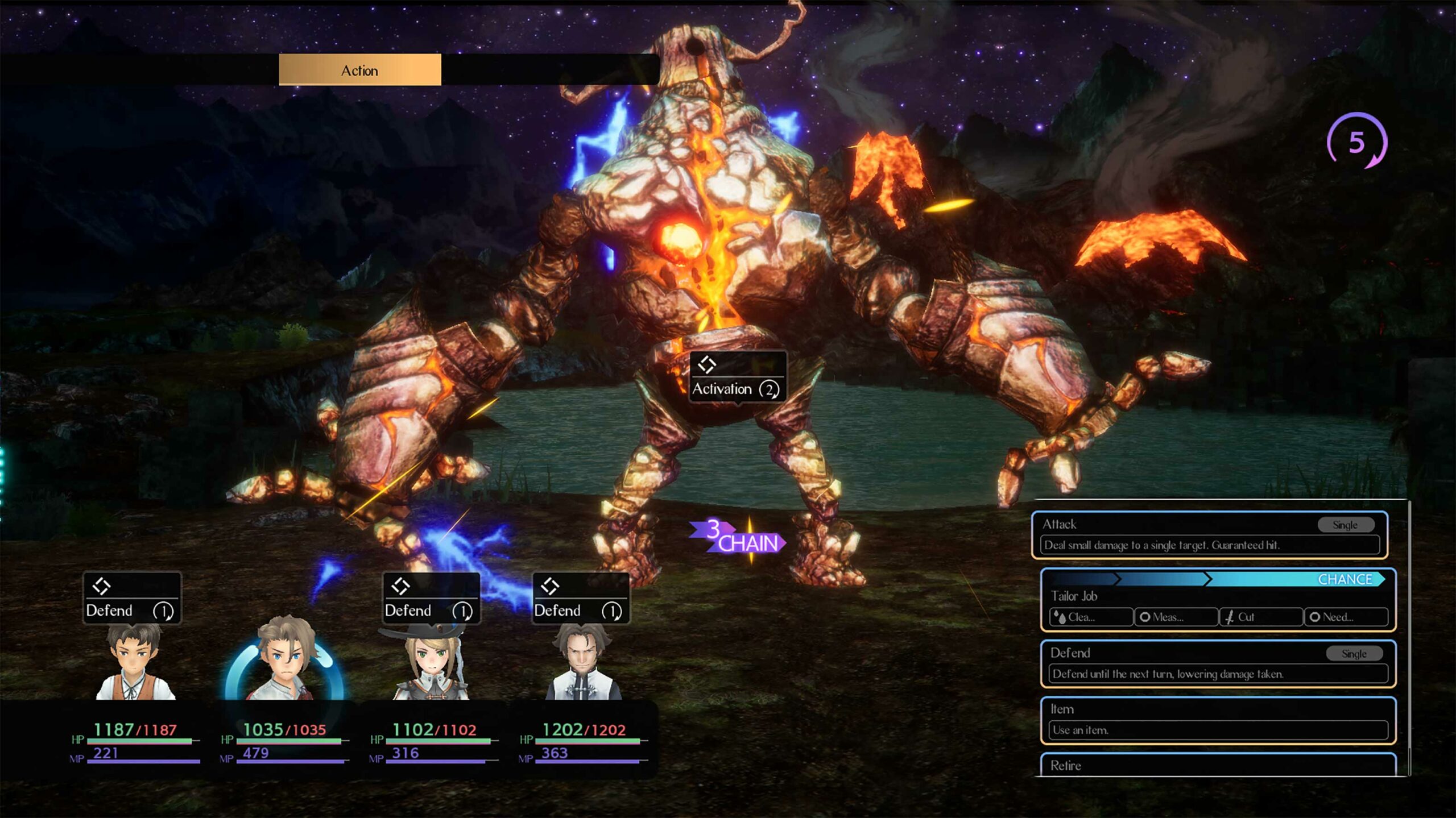 As a settler in the newly-discovered continent of Antoecia, players will have to embark on expeditions to uncover secrets and lucrative rewards. The game features a streamlined turn-based battle system and over 20 unique jobs for party members to take on.

Unlike most mobile games, Various Daylife is actually as a premium title for $28.99 CAD. Until February 28th, Square Enix is also offering a bonus digital artbook (which includes over 180 pages of behind-the-scenes artwork) alongside the purchase of the game.

Notably, Various Daylife was an Apple Arcade launch title in 2019, meaning it’s one of the few games that has left the service’s normally mobile-exclusive catalogue to date. The game, which was developed by staff who worked on acclaimed Square Enix RPGs Bravely Default and Octopath Traveler, also came to Nintendo Switch and PS4 last year.

The Marshall Middleton Bluetooth speaker is ready to rock