Hogwarts Legacy has more than 100 sidequests 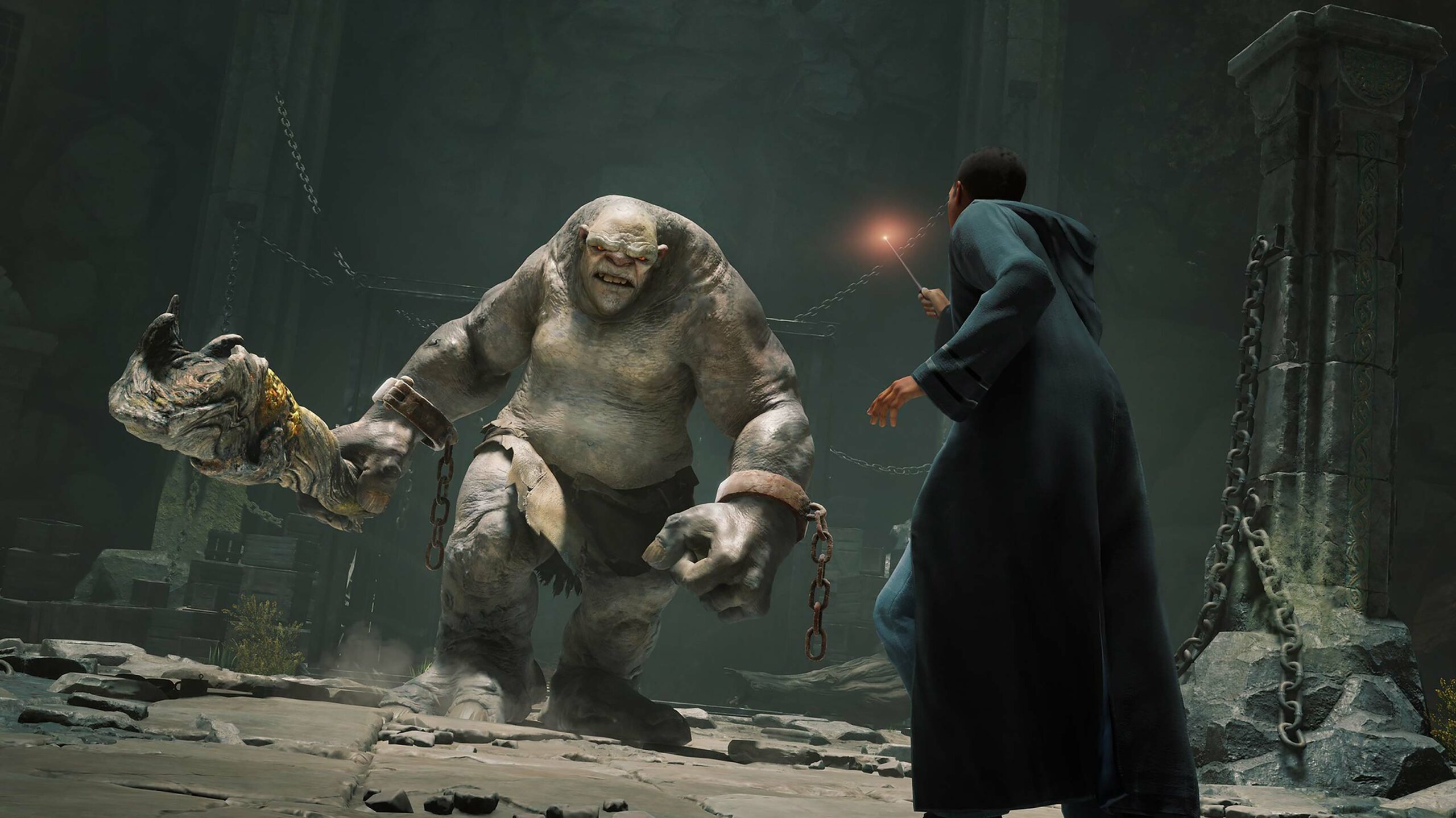 Hogwarts Legacy comes out on February 10th (on PS5 and Xbox Series X/S), but before the launch, information about the title has been released online. And what’s incredibly fascinating is that the game will have more than 100 side quests that can affect how the main campaign turns out.

Speaking to GamesRadar+, Moira Squier, narrative director and advanced game writer, said, “The main storyline is complicated and engaging and involves a variety of different characters and viewpoints. But by giving the player choice moments throughout the game, we allow them to tell their own version of that epic story.”

She went on to say that what you do outside of classes can change the main campaign, and talking with someone in a sidequest can impact how they interact with you in the main storyline. There isn’t a linearity of how to play these missions, either.

“The order in which the player chooses to complete these quests will impact their story and game. Everything is interconnected,” confirmed Squier to GamesRadar+. “So, while it was challenging, it was a lot of fun to do, and it’s rewarding to see how well it turned out.”

Hogwarts Legacy is coming out pretty soon, so it’ll be interesting to see how everyone’s experience changes while playing the game. It should be noted that the PS4 and Xbox One versions will launch on April 4th, while the Switch version comes on July 25th.

The HBO Max-Discovery+ merger is getting a rethink