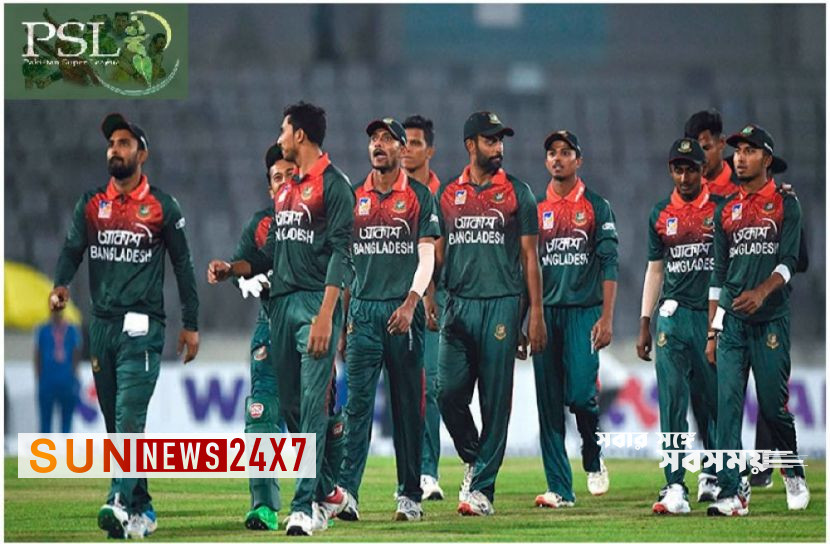 There are maximum 139 English cricketers in the list of those interested in playing in this franchise league of Pakistan.

Many applications have also come from ICC partner countries. Among them, there are 15 cricketers from the Netherlands, 10 from Scotland, 25 from the United Arab Emirates and 10 from Canada.

However, the Pakistan Cricket Board (PCB) did not reveal the names of the rest except for some star players despite the number.

In the list of those whose names have been released by the PCB, Shakib Al Hasan, Tamim Iqbal, Taskin Ahmed, Mahmudullah Riyad, Liton Das, Sheikh Mehedi Hasan and Ebadat Hossain are from Bangladesh. Whereas Shakib’s base price is the highest. He has been placed in the platinum category.