3 killed including mayor in shooting in Manila 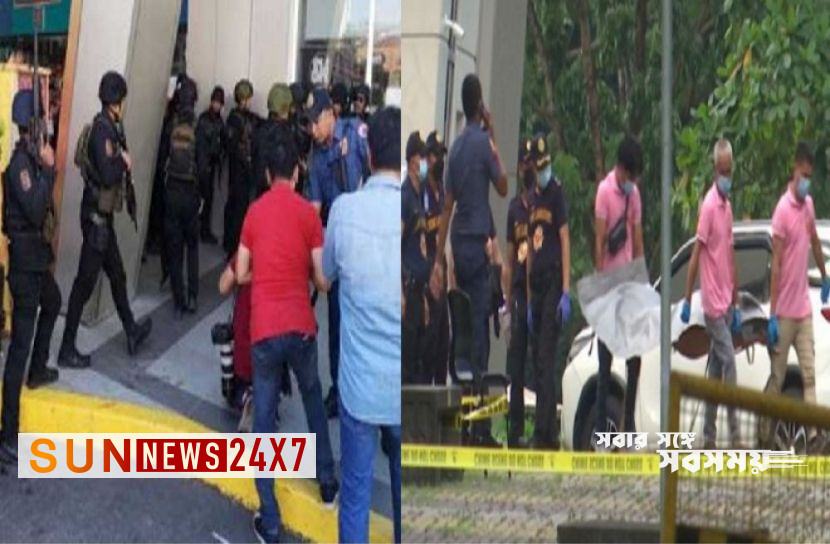 International Desk: Three people lost their lives in a shooting at the convocation ceremony of a top university in the Southeast Asian country of the Philippines. A former mayor of the country is also among the dead.

Read more: Iraq-Afghanistan would be a country if fanatics

On Sunday (May 24), the news agency Reuters reported that the accident happened in the country’s capital, Manila.

Law students of the Ateneo de Manila University and their families gathered for a convocation ceremony today. Rose Furige, former mayor of the southern city of Lamitan, was present as her daughter’s guardian.

A security guard and another unidentified person were killed in the firing by a gunman.

The suspect was shot by campus security personnel and arrested after a brief car chase. The police are taking him into custody and interrogating him.

Medina added that the attacker appeared to be a determined killer. He had no relatives at the convocation.

Read more: 4 people died of Corona in the country

The university authorities canceled the convocation ceremony soon after the shooting incident.

Philippine President Ferdinand Marcos Jr. said in a statement, “We promise that our law enforcement agencies will thoroughly and quickly investigate these killings and bring those involved to justice.”

Incidentally, the Southeast Asian country has seen occasional incidents of gunfire. There the owner has to get permission to carry the weapon in public.

Private security personnel in the Philippines carry handguns or shotguns, and firearms are a common sight in shopping malls, offices, banks, restaurants, and even schools.