4 regions of Ukraine are included in Russia 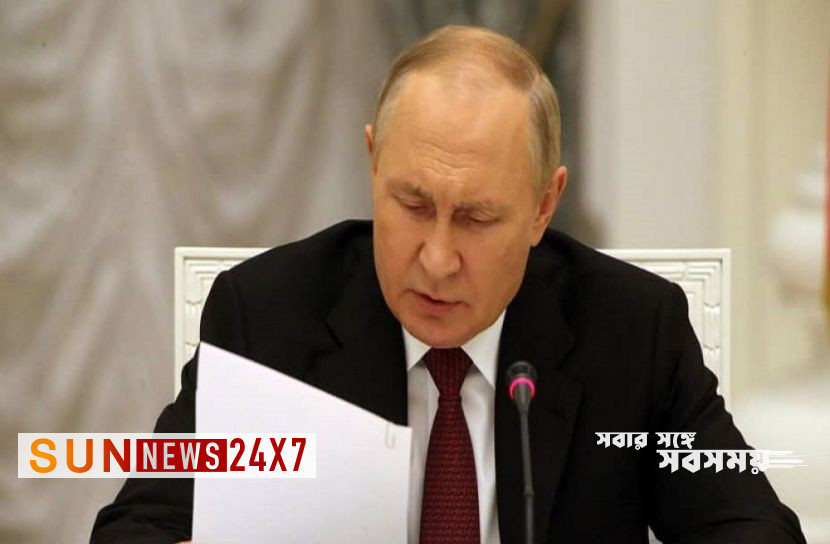 He made this announcement in a speech from Moscow on Friday (September 30). Putin said that the people of those four regions have made their decision. The result is well known to all.

By the announcement of the Russian President, four regions officially separated from Ukraine and joined Russia. However, the United Nations, Western countries have already said that they will never recognize the results of this referendum.

“I am sure the Federal Assembly will approve it,” Putin said. Because these are the wishes of millions of people. These are the territories for which many Russians have given their lives in the past.

He claimed that the people of these regions have accepted the inhumanity of the government of Kiev and have committed genocide here.

Incidentally, on September 23-27, referendums were held in these four regions on the question of joining Russia. It was written on the ballot – whether you want to separate from Ukraine and join Russia as an independent country.

After the end of the referendum period, Russia announced that almost 100% of the people voted ‘yes’ to join Russia.

Read more: The country has everything

But the West said ordinary people were forced to vote yes. Armed soldiers went door to door with ballot boxes.