40 killed in bridge collapse in India 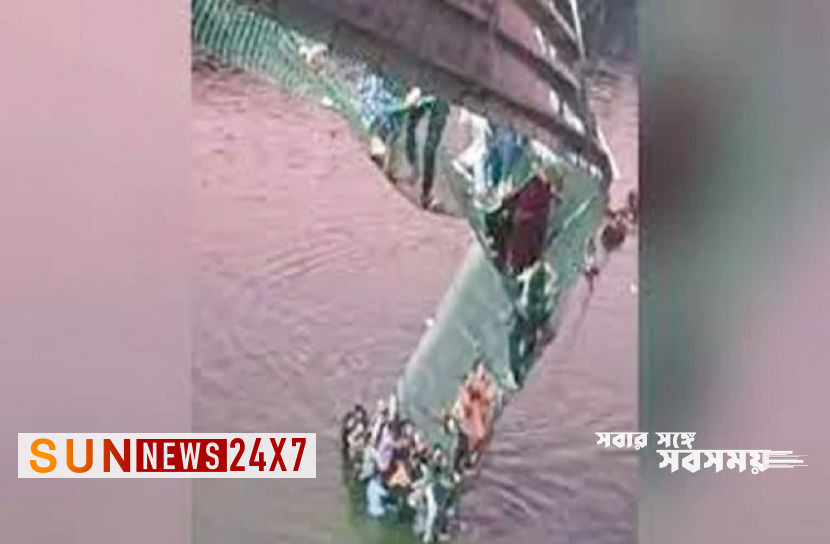 Read more: A call to advance the party in the ideals of late leaders

According to the country’s media NDTV, the suspension bridge opened four days ago on the Machu river in Morbi district has collapsed. Many people on the bridge fell into the river and were injured. About 500 people were on the bridge when it collapsed.

At least 100 people are feared to be still trapped in the water after the suspension bridge collapsed in Gujarat, according to local media reports.

This hanging bridge of Morbi, built a few centuries ago, is also in the list of historical structures of the country. After repairs, the bridge was reopened for traffic four days ago, on October 26.