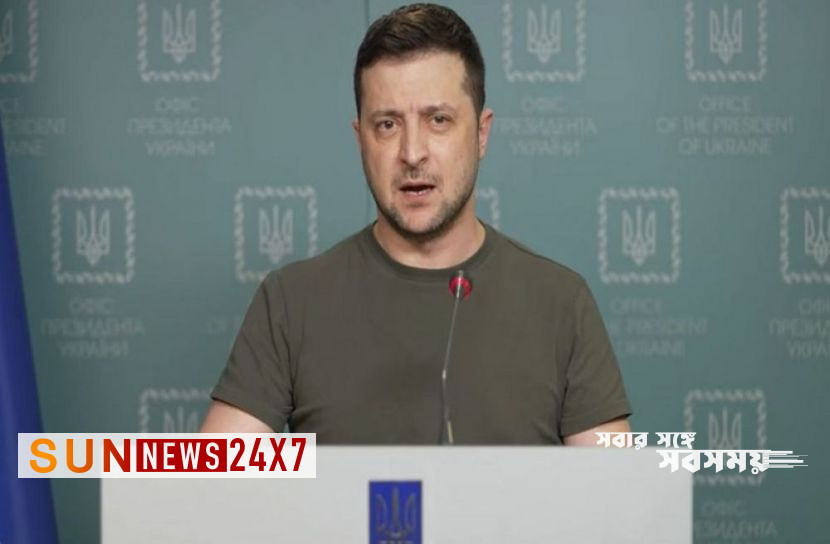 Sun News Desk: Ukrainian President Volodymyr Zelensky has claimed that about 40,000 Russian soldiers have been killed in the war in Ukraine. Russia attacked the country on February 24. Since then, both sides have suffered many casualties.

In a speech, Zelensky said, this number (Russian soldiers killed) is about 40 thousand so far. Russian forces have killed many civilians since the start of the conflict. Besides, thousands of people have been injured and crippled.

Meanwhile, about 358 children have been killed so far in the Russian attack on Ukraine. More than 684 children were injured.

Russia has continued to attack Ukraine for almost five months. Moscow calls it a ‘special military operation’ to disarm Ukraine and rid it of anti-Russian nationalism fueled by the West. Kyiv and the West say Russia started the war unprovoked.

Later, on February 24, Russian President Vladimir Putin ordered Moscow’s ground, naval and air forces to launch a full-scale operation in Ukraine to support pro-Russian rebels. The conflict has continued ever since.