5 killed including minister in helicopter crash 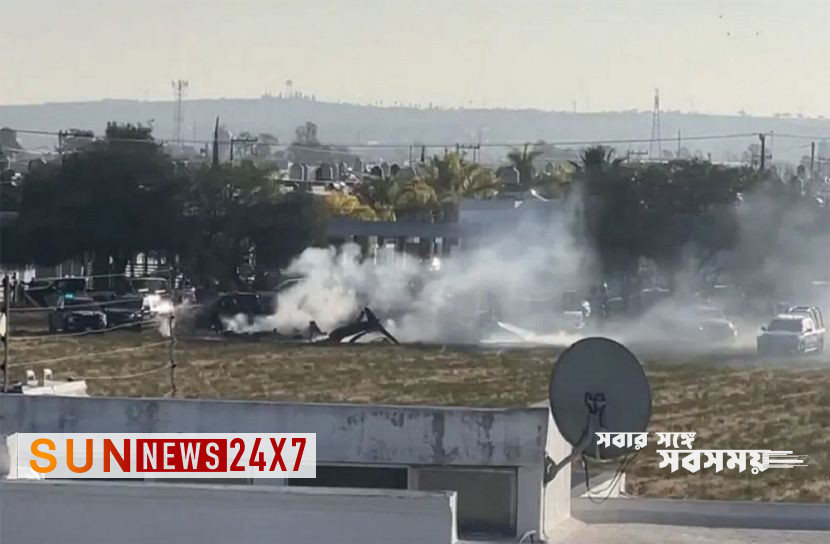 The accident happened on Thursday (November 17) in the central province of Aguascalientes. News CNN.

The country’s authorities said the helicopter flew with five passengers, including the chief of security forces and the minister of public security. After some time, the helicopter exploded. The country has started an investigation to find out whether it was sabotage or an accident. However, it is initially believed that the explosion occurred due to a mechanical fault.