72 killed in anti-hijab protests in Iran 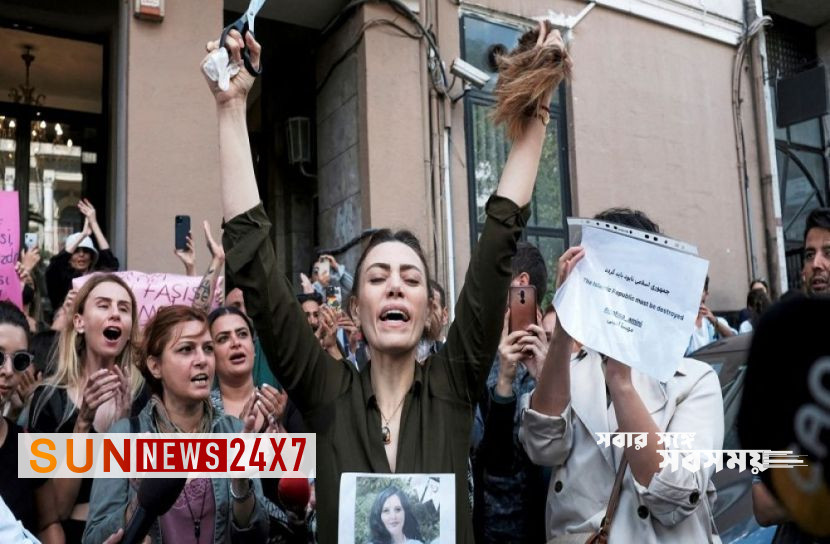 Of these, 56 people died in Kurdish-populated areas alone. The news agency AFP reported this information in a report on Wednesday (November 23) citing Iran Human Rights (IHR), a Norwegian-based human rights organization on Iran.

Mahsa Amini died in police custody on September 16. She was arrested by Niti Police for allegedly wearing ‘inappropriate clothes’. Since then there have been widespread protests in the country. Iran blames foreign enemies and their proxies for creating chaos in the country. Iran’s World Cup team refused to sing the national anthem in their World Cup opener last Monday (21 November) in support of protests.

The Office of the United Nations High Commissioner for Human Rights (OHCHR) said 300 people were killed in the protests in Iran. At least 40 of them are children.

OHCHR spokesman Jeremy Lawrence expressed concern over the situation in cities in the Kurdish region of Iran. More than 40 people have been killed there in the past week.

The protests, which began in mid-September after the death of 22-year-old Amini in police custody, have become the biggest challenge to Iran’s ruling elite since the 1979 Islamic Revolution.