8 killed in explosion in Myanmar 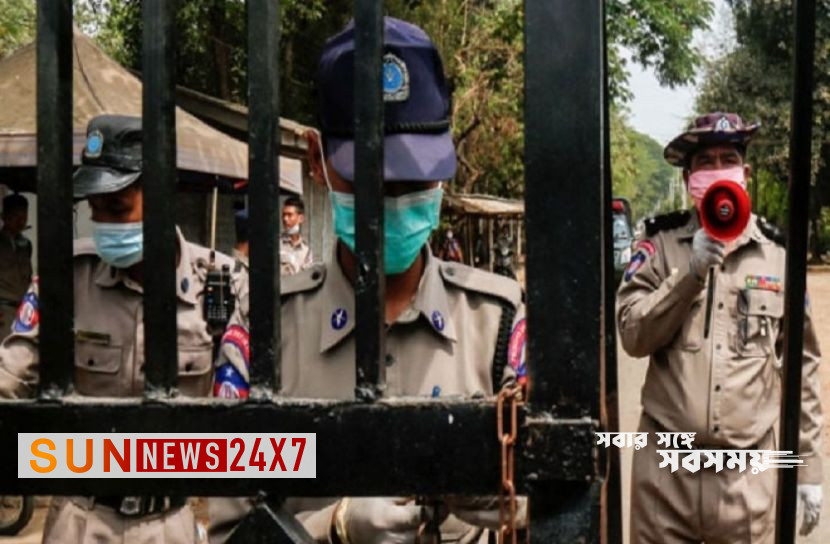 International Desk: At least 8 people were killed in a bomb blast at the notorious Insein prison in Yangon, Myanmar.

Read more: The development of Bangladesh is now visible

Three jail staff and five visitors were killed and 18 others were injured in the blast on Wednesday morning.

At least 10,000 prisoners are held at the notorious Insein prison in Myanmar’s former capital city of Yangon. Many of the political prisoners are housed in century-old prisons.

Meanwhile, no group has yet claimed responsibility for the attack. Myanmar officials said 18 others were injured in the incident.

Officials said the bombs exploded in the inmate post room. Another unexploded bomb was later recovered from the room. The bomb was inside a plastic bag.

Officials also said that the five visitors who were killed were all women. They came to meet relatives in jail.

Read more: The death toll is increasing by leaps and bounds

Insein Prison is a high security prison. It is located near the former capital. The hundred-year-old prison is notorious for inhumane treatment and squalor of inmates. Source: BBC