A gift from Google! Download Paid Apps from Play Store for Free, Know How 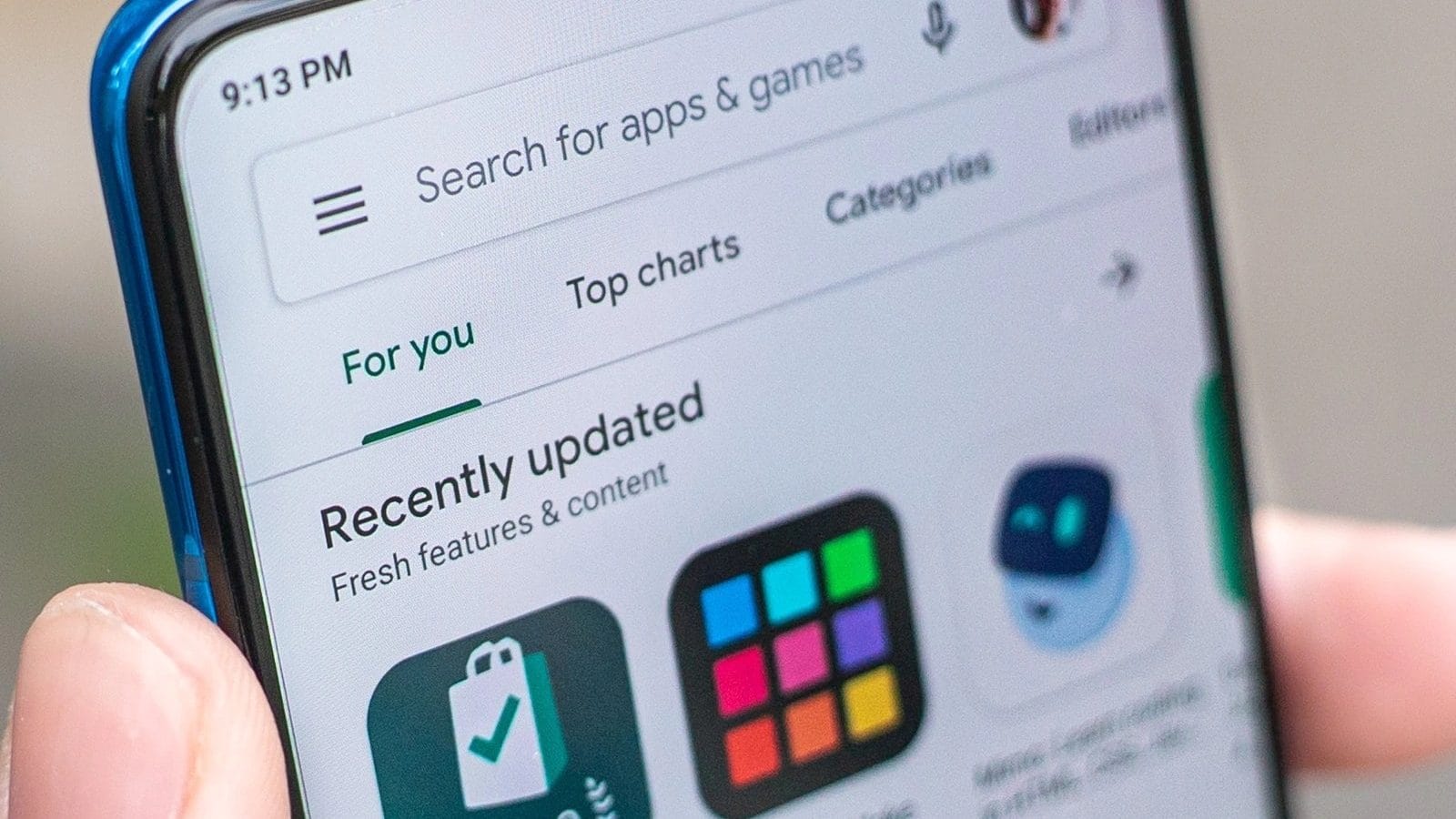 Google Play Points have been launched in several countries around the world over the past few years. India’s name came up in that list!

It has been informed by Google that through this, users can collect points if they buy something from Google Play Store. what kind Let’s put it more simply. Users can earn different types of points by purchasing different types of app items, apps, games and other subscriptions from Google Play Store. According to a statement by Google, the Google Play Points program has four levels in total. Those four levels are Bronze, Silver, Gold and Platinum. Through these four levels, users can win various prizes. In fact, the more points one collects, the more attractive prizes one can win through this Google Play Points program.

Read More – Inbox memory is full? Delete all promotional mails in Gmail with one click, see how

According to Google, users can join this program of Google Play Points free of cost. Users can win 5 play points in the first week. But this opportunity is available only for a limited time. Let’s take a look at how to use this play point from your phone.

How to turn on Playpoint on phone:

Step 1 – For this, first of all, you have to open the Google Play Store app on your phone.

Step 2 – After that click on the profile on the top right side of the phone.

Step 3 – After that click on play point option and start this program.

Google has already tied up with 30 companies for this program in India. This includes a variety of games and global studios. They are – Miniclip (8 Ball Pool), TG INC (Evony: The King’s return), few games from local studios like – Gametion (Ludo King), Playsimple Games (Word Trip), Gameberry Labs (Ludo Star). Apart from this, the list also includes several popular apps like Truecaller and Wysa.