A woman who lost her nostrils had her nose grown by hand, then implanted in specific areas of her face 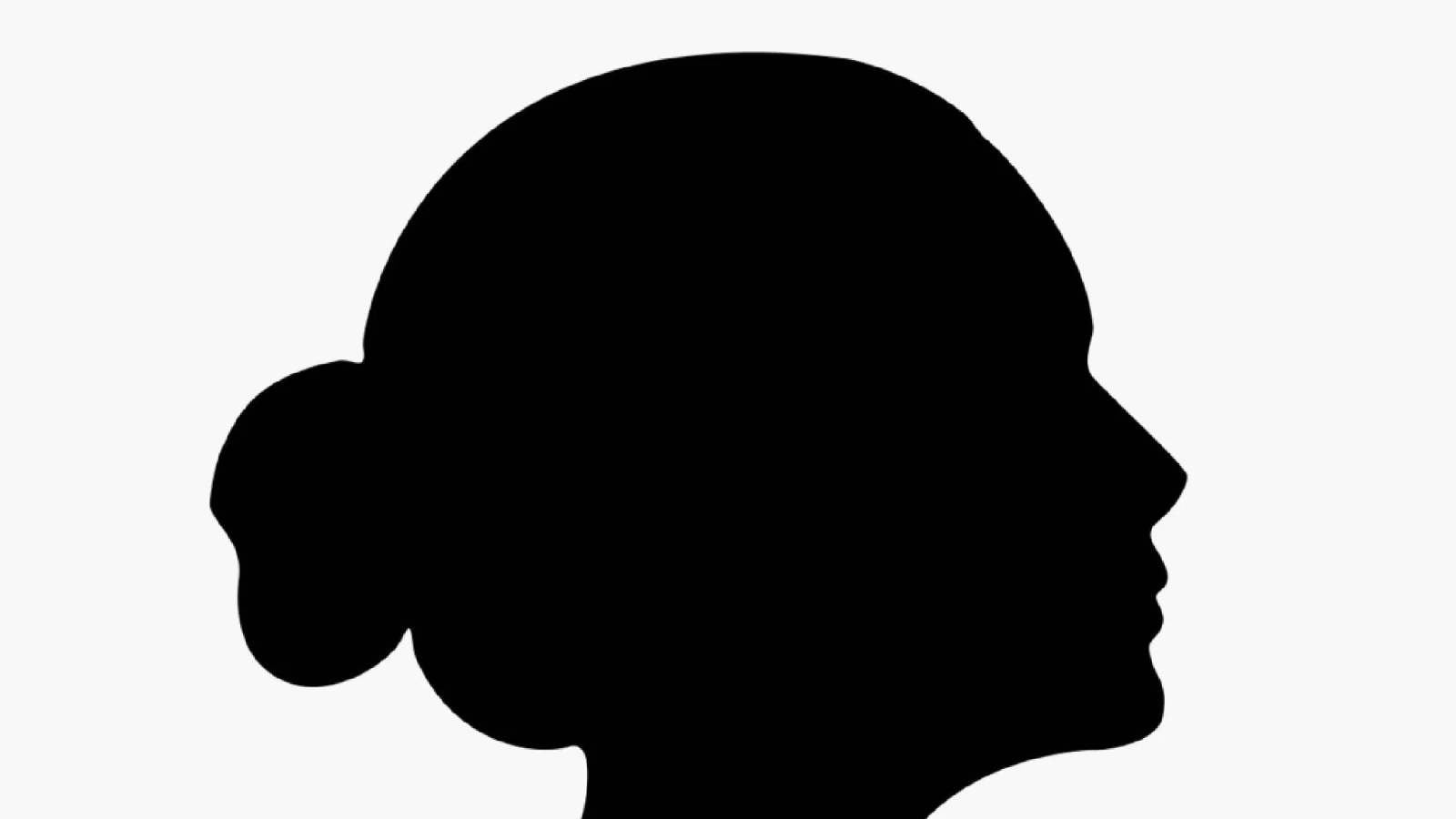 French surgeons pioneered medicine A nose was created on a woman’s arm and then transplanted into her mouth at the designated place of the nose Because the patient had lost a large part of her nose due to cancer treatment He was diagnosed with nasal cavity cancer 9 years ago After radiotherapy and chemotherapy, a large part of the nose has to be removed The woman, a resident of Tulo city, spent several years without a limb Currently, he got a new organ in the welfare of medical science And that too grew in his own body

According to media reports, 3D-printed biomaterials are used for cartilage replacement ‘nasika’. It is then transplanted into the woman’s arm Skin or skin from a portion of his forehead is grafted onto the transplanted nose The nose grew in the arm for two months After that it is replaced again in the specified place

Read more: Got 82 million in the lottery! Young man looking for a willing wife to spend

The picture of the nose growing on his arm was shared on Facebook by Tulu University Hospital After that, it was reported that the nose was transplanted a second time in a certain place The doctors said, “Today, the transplant was successful.” After two months of observation after transplanting the arm, the nose has finally been placed in a specific place. According to reports published in the press, with the help of microsurgery, the blood vessel of the woman’s arm was connected with the blood vessel of her face.