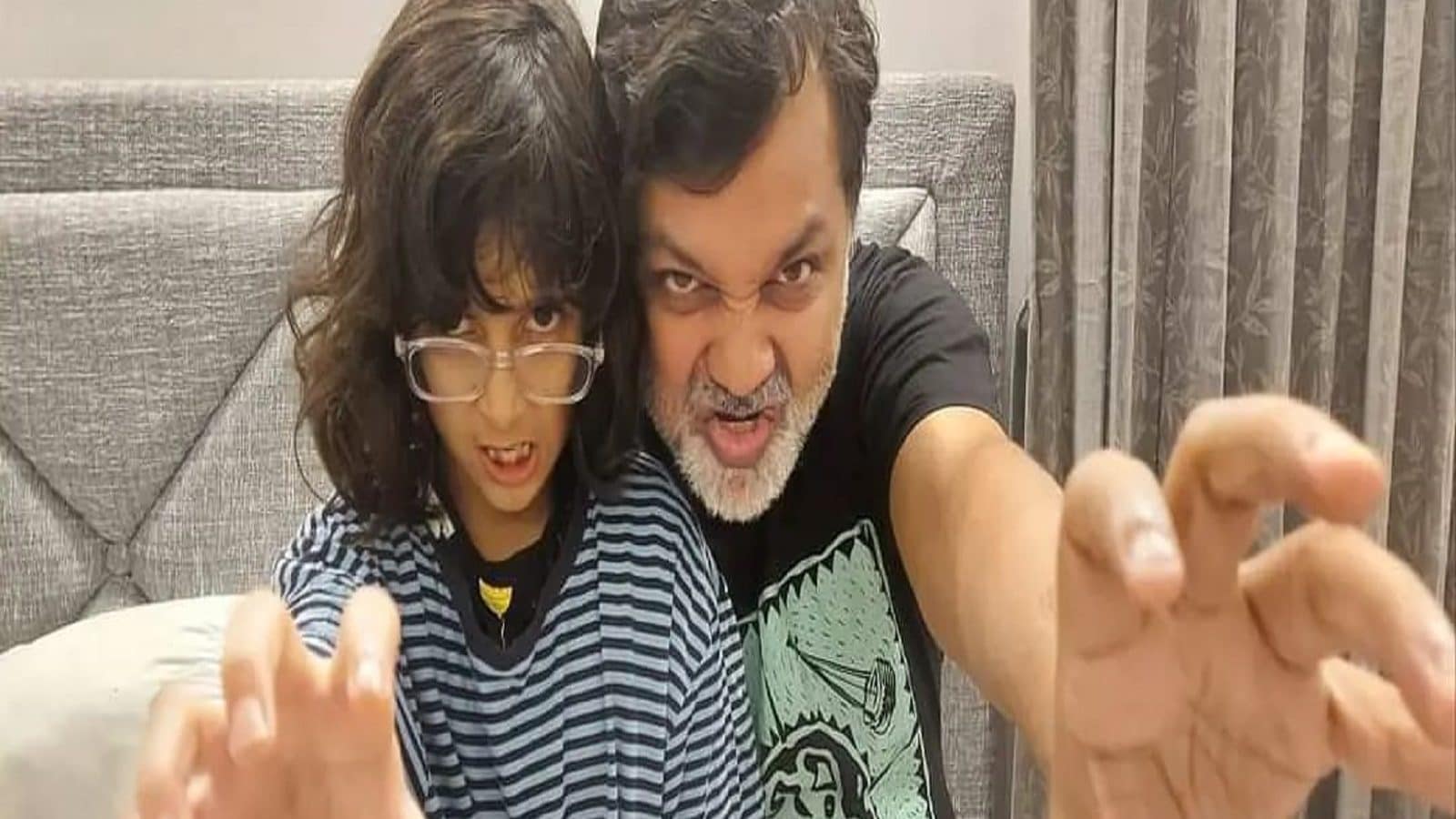 #Kolkata: Who is director Srijit Mukhopadhyay’s favorite Goanda character? Everyone has known that by now. Erkul Payro (pronounced closer to “Er:Q Paho”). Those who have read Agatha Christie’s books understand this. But Srijit Mukherjee’s social media post tonight reminded us of this pigeon-love once again. Sreejith-Mithila’s little daughter Ayra has drawn the ‘Egg Headed Little Man’ with pen and colour. And father Srijit posted on his social media, lost in joy. There was a flood of comments from fans.

Not for me. Poirot is my favorite detective across languages. I am horribly intolerant there. Haven’t watched Orient Express either. Where is the twinkle in the eye, the humor, the egg shaped head, the inimitable strut?

Now the question, who is this pigeon?-Agatha Christie is called the Mother of Mysteries. Erkul Piero is a detective character in Agatha Christie’s book. The main character of the series is a middle-aged Belgian police officer. He fled Belgium to England as a refugee during the First World War, later earning a living as a private detective. Then gradually became popular with everyone and within a short time became famous in England.

Read more: Akshay Kumar is the highest taxpayer in India! Honored by the Income Tax Department

Hercule Poirot, the main character in each story, is somewhat of a stubborn, self-absorbed type. He does not hesitate at all to assert himself as the world’s best detective in front of everyone. The character style is a bit like Sherlock. But not messy like Sherlock, rather tidy; fit

Read more: To celebrate the birthday of the wife of the house, Grandfather Uttam Kumar’s grandson Gaurav! Devalina recalled