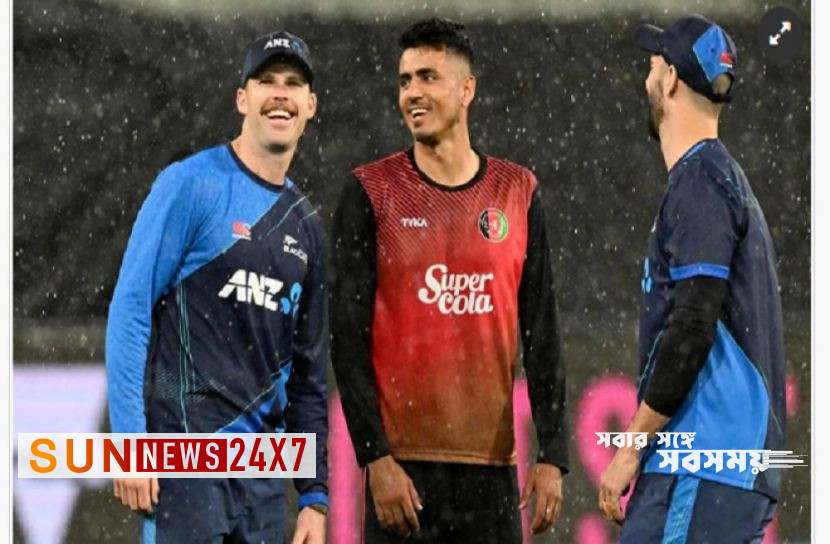 Sports Desk: In this year’s T20 World Cup, the match between Afghanistan and Ireland has been abandoned due to rain in the Super Twelve. The Afghans and the Irish were scheduled to meet in the first match of the day in Melbourne today. But the toss could not be held due to rain.

Earlier, Afghanistan could not play against Sri Lanka due to rain in their second match. The match against New Zealand was canceled. There was no toss in that match and not a single ball was rolled on the field. The second match also suffered the same fate.

The toss was delayed due to rain in Melbourne from this morning. The rain was gradually increasing. After the wicket was covered in triple, the bowling run-up was also covered shortly before.

A match against Afghanistan has already been canceled due to rain. They could not enter the field in that match against New Zealand. They lost to England in the first match.