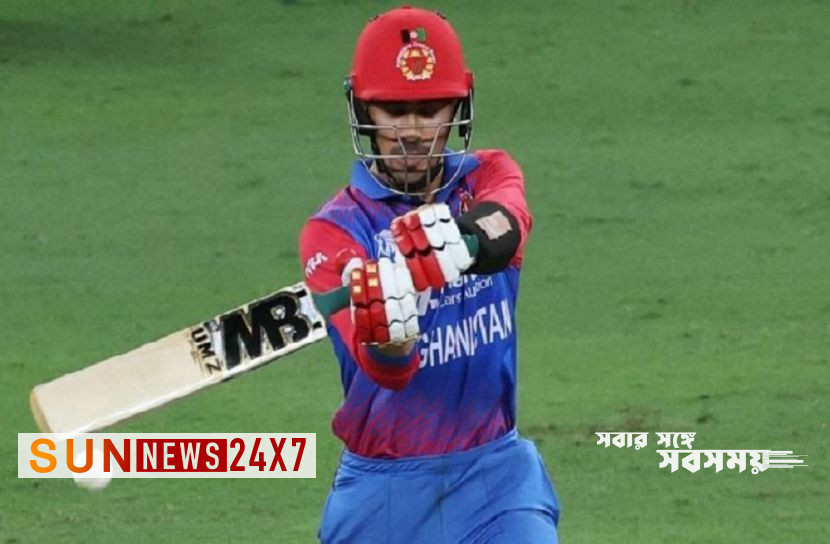 Read more: The Prime Minister will give houses to the tea workers

Sri Lanka got off to the worst possible start to the Asia Cup with a nightmare loss to Afghanistan. Mohammad Nabirah defeated the island nation by 8 wickets in the first match of the series. After losing the toss and batting first, Sri Lanka’s modest target of 106 runs was crossed by the Afghans with 59 balls in hand.

The first match of the Super Four is also about revenge for the Lankans. They got off to a good start winning the toss in a revenge match against the Afghans.

Lankan captain Dasun Shanaka said that he decided to field after winning the toss because he felt comfortable chasing runs. If the toss was in favor of luck, Afghan captain Nabi also mentioned that he would have chased the runs, ‘Yes, we used to bowl earlier, but now we want to put up a good score with the bat.’