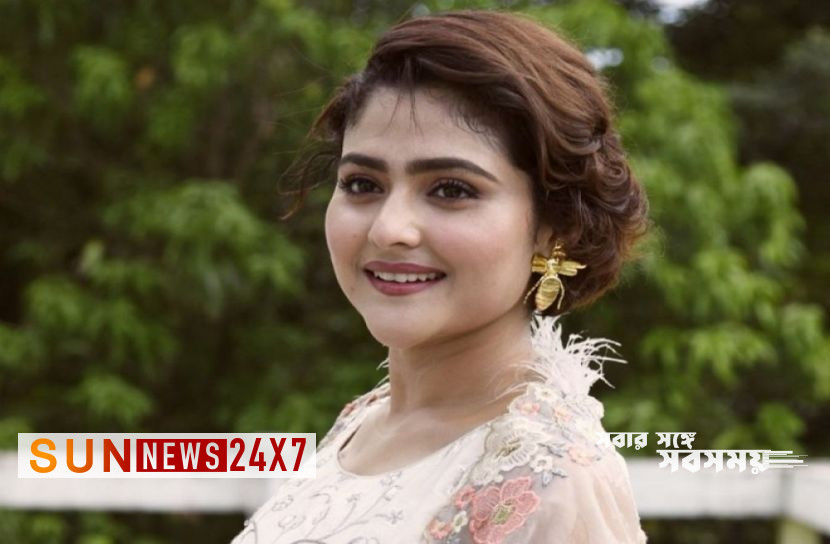 The actress did not regain consciousness even on the 14th day. Meanwhile, his friend Sabyasachi is spending a sleepless night in the hospital with Aindrila.

On Monday (November 14), Sabyasachi again wrote on Facebook for his girlfriend, I never thought I would write this here, today I wrote it. Pray for Aindrila from your heart. Pray for a miracle. Pray for the Supernatural. Aindrila is fighting inhumanly even in bad conditions.

Read more: I refuse to stop

Aindrila’s parents were also in this fight for the past few days. In this context, Sabyasachi also wrote that as long as her mother was there, she did physiotherapy with her own hands, took care of her and discussed with the doctors. Saurabh and Divya come to stay with me at the hospital every night. And I talk to Aindrila three times a day. He can recognize the throat, his heart rate reaches 130-140, sweating profusely, trying to hold my hand. At first I was afraid, now I understand that is the external stimulus to bring back.

From netizens to her colleagues and family, the actress is worried about her health. Meanwhile, the doctors gave an update on Aindrila’s health.

Read more: Sravanti is the same

They said, Aindrila Sharma is still in the loop. There is no response. He has a slight fever. Physical condition did not improve. He is now on new antibiotics. It is being observed whether the situation returns.

Aindrila returned to work after recovering from cancer treatment twice before. After recovering, she appeared on the stage of the popular small screen show ‘Didi Number One’. His story of overcoming cancer inspired fans.

After that he was seen in Zee Bangla Original film ‘Bhole Baba Par Karega’. Aindrila played an important role in the web series ‘Bhaagad’ before falling ill again in November.