All women are allowed to have abortions 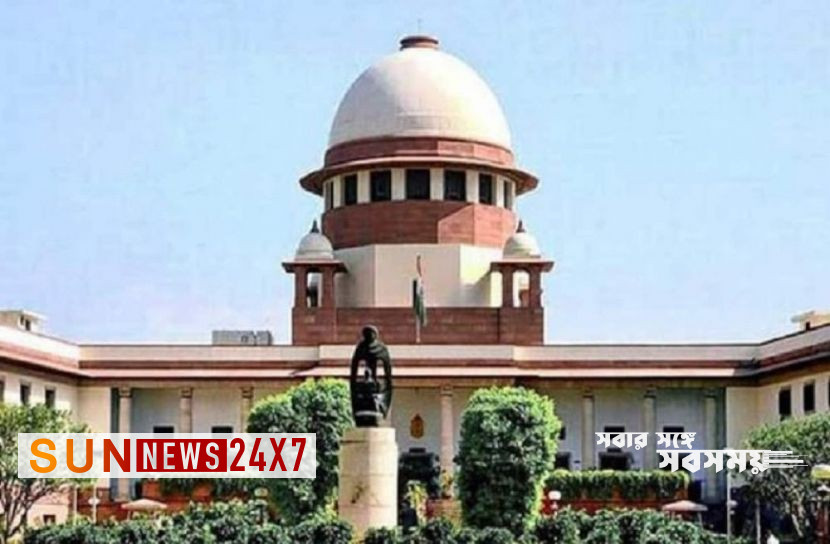 International Desk: All the women of the country can safely have an abortion, the Supreme Court of India gave such a historic verdict on Thursday. The country’s highest court has also stated that abortion between married and unmarried women is unconstitutional.

Read more: A ban is not a punishment

In 2021, a new abortion law was enacted in India. Different groups are mentioned there. But nothing is said about abortion for unmarried people.

Excluding consensual women from abortion laws would be unconstitutional, the court said.

Read more: If you bring a stick, there is news

On the other hand, according to the report of the Indian media Anandabazar newspaper, in this case, the court raised the issue of amending the ‘Medical Termination of Pregnancy Law’ of 2021.

On the other hand, the Supreme Court has also made important observations on ‘marital rape’. The court commented that marital rape is also rape in the case of abortion.

Read more: I will not allow anyone to enter the border

Justice Chandrachud said, married people can also be victims of sexual harassment or rape. A woman can become pregnant by her husband’s behavior without consent.

Incidentally, marital rape is not considered a legal offense in India. This observation of the Supreme Court is significant in that regard. Source: BBC, Anandabazar