America relaxed the rules, Novak Djokovic can play US Open 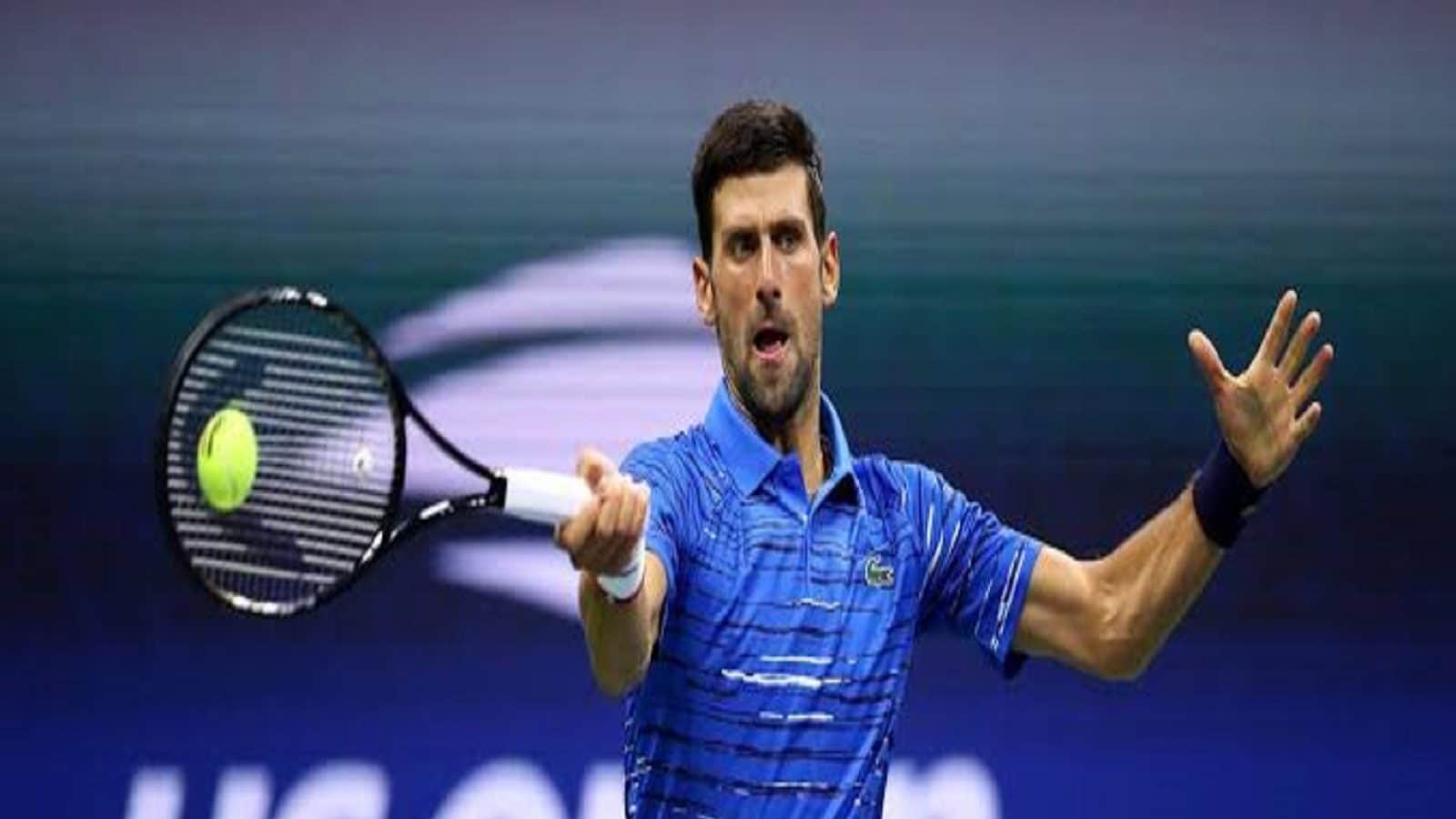 Because, the American government is going to relax the vaccine laws. However, the Serbian star will not play in the Cincinnati Open, which is a preparatory event for the US Open. Until now, no foreigner was allowed to enter America without the vaccine. However, the US government relaxed that rule on Saturday. As a result, unvaccinated players will have an advantage at the US Open.

Novak Djokovic handed late US Open boost Sudden vaccine guidance change could result in a relaxation in travel restrictions in coming weeks Djokovic is unlikely to board a plane to the US unless he is absolutely certain to be allowed into the country. https://t.co/qY8u4hdlzG

It should be noted that the last Grand Slam US Open of the year begins in New York on August 29. Novak is a three-time champion in that event. He now has a chance to recover the title. Meanwhile, the Serbian star has argued for his philosophy on the vaccine debate. Joker said, “I’ve been adamantly opposed to taking vaccines to combat illness from the beginning.”

Joker made it clear that he is looking forward to playing the last Grand Slam tournament of the year in America. It is not known whether Roger Federer will play. However, Rafael Nadal will play the US Open even if he cannot play Wimbledon due to an abdominal injury. In that case, Joker will have to face the 22-time champion.

If Novak can become the champion, he will touch Nadal. When Joker was sent home at the Australian Open for not getting vaccinated, Nadal supported the decision. As a result, there will be a lot of materials in the fight between the two superstars.