An Israeli soldier was shot dead by a colleague 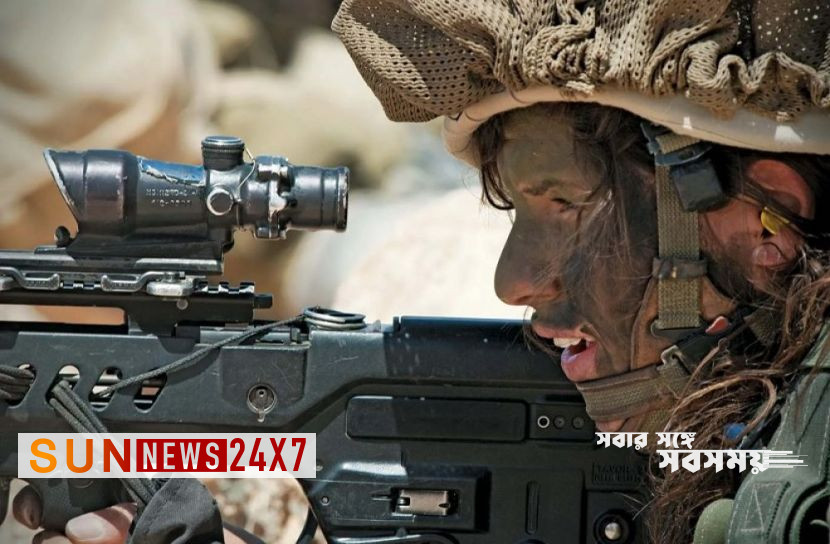 Sun News Desk: Another Israeli soldier was shot dead near the town of Tulkarm in the West Bank of Occupied Palestine. A report by Purse Today said this.

Read more: BNP does not understand the leader’s generosity

The Israeli military said in a statement that the soldier was killed in the Sim Zone area of ​​the occupied West Bank city of Tulkarm. However, it is not yet clear why the soldier was shot by his colleagues.

The firing incident took place on Monday night and the injured soldier was rushed to Meir Hospital in Kafr Sabah city. Doctors there declared him dead. The matter has been informed to the family of the deceased soldier. The military has reportedly started an investigation into the killings.

Read more: The IGP will go to the United States knowingly

This comes at a time when tensions are running high over occupied Palestine and Israel’s recent invasion of Gaza has just ended.

Preliminary investigation revealed that the soldier had gone out of the Tulakaram guard post for some time. When he returned after a while, fellow soldiers opened fire on him.

Although the soldier was killed by Israeli soldiers, Palestinian houses were searched under the pretext of the attack. Shortly thereafter, the Israeli military mistakenly confirmed the soldier’s death.