Anant’s movie is of no use at all 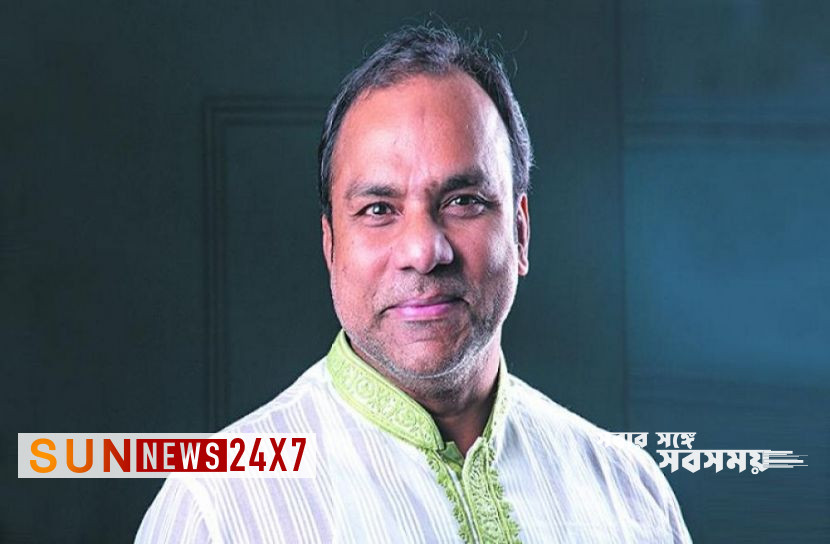 Sun News Desk: Anant Jalil is a popular actor of Dhakai cinema. The star’s big budget movie ‘Din: The Day’ has been released this Eid. There is no end of discussion and criticism since the release.

Read more: Try to be the ideal genre!

Anant Jalil has repeatedly claimed that the budget of his film is more than 100 crore rupees. It is a joint production of Bangladesh and Iran. Artists from different countries have worked in it.

Misha Saudagar played a role in the movie. He thinks that the country does not benefit from movies like ‘Day-The Day’. These can be called big amateur movies.

In an interview to a media outlet, Misha Saudagar said, “What is there to talk about ‘Day-The-Day’? The industry has no profit with this movie. It is not possible for us to make a 120 crore movie here. Where will the movie of so much money be played, how will the money be raised? So I have no headache about it. Besides, there is no professional artist in this movie. They are usually amateur artists.”

Read more: I thought about suicide

About Anant Jalil, Misha Saudagar said, “He is basically a big-time businessman. A CIP (Commercially Important Person). 12-13 thousand people work in his factory. He made movies about his wife out of his own pleasure. There is no benefit to the industry here. Industry profits with ‘Paran’, ‘Hawa’, ‘Shan’, ‘Galui’.”

Incidentally, ‘Din-The Day’ is directed by Iranian director Mortaza Atash Zamzam. As always, Anant Jalil has taken his wife Varsha as the heroine in this movie.