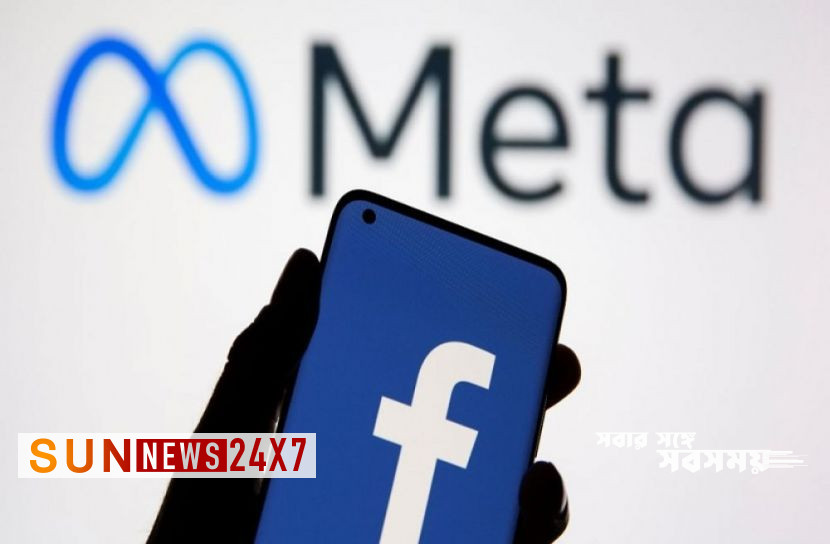 Sun News Desk: Meta Platforms Inc., the parent company of Facebook and Instagram, has announced the layoff of more than 11,000 employees.

Mark Zuckerberg, CEO of Meta, gave the sad news in a message to employees on Wednesday (November 9). This is stated in a report of Reuters.

The announcement is one of the biggest layoffs in the tech sector this year by Facebook’s parent company Mater, which is reeling from rising costs and a weak advertising market.

A few days ago, thousands of Twitter workers were laid off overnight after US billionaire Elon Musk took ownership. Along with another software giant company Microsoft, other technology companies have recently laid off thousands of their employees.

Meta announced mass layoffs for the first time in its 18-year history following its path amid financial risks and recession.

The coronavirus pandemic has spurred the growth of tech companies, but this year has been dwarfed by the worst high inflation and rapidly rising interest rates in decades.

Read more: I was able to control dengue

In a message to employees, Zuckerberg said, “Not only has online commerce not returned to its previous trend, but the macroeconomic downturn, increased competition and loss of advertising signals have resulted in our revenue falling far short of expectations.” He said, ‘I thought wrong and I take responsibility for it.’

Meta said the retrenched workers will be paid 16 weeks’ basic pay plus two weeks’ additional pay for each year of service and all other arrears as part of a package.

According to the social media giant, the laid off employees will receive six months of health care expenses.