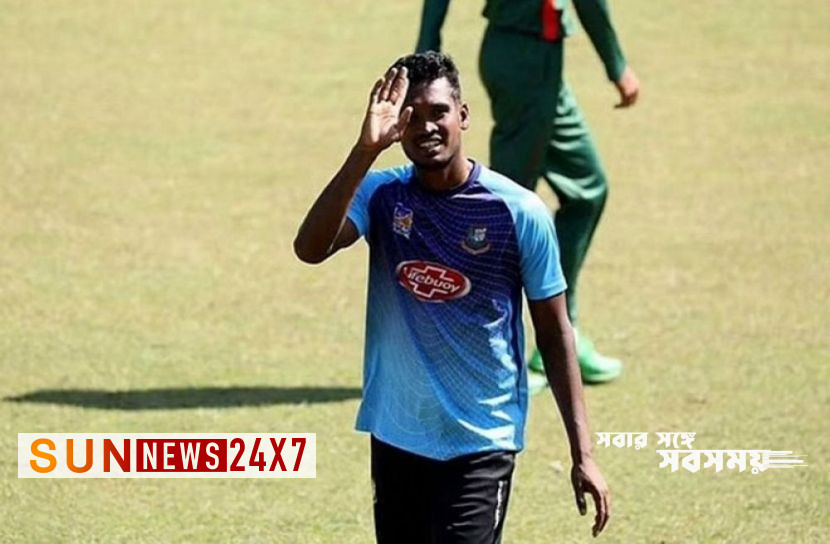 Read more: One million tons of rice and wheat are being bought

In the case, Al Amin was accused of torturing and beating his wife in various ways. Apart from this, he has also been accused of kicking out his wife and children from the house.

Pacer Al Amin last played for the national team in 2020. After that, this 32-year-old cricketer kept himself busy in domestic cricket. Al Amin was also accused of breaking discipline while playing in the national team. Because of this, he was sent back to the country from the 2015 World Cup in Australia. He once again got involved in the controversy.