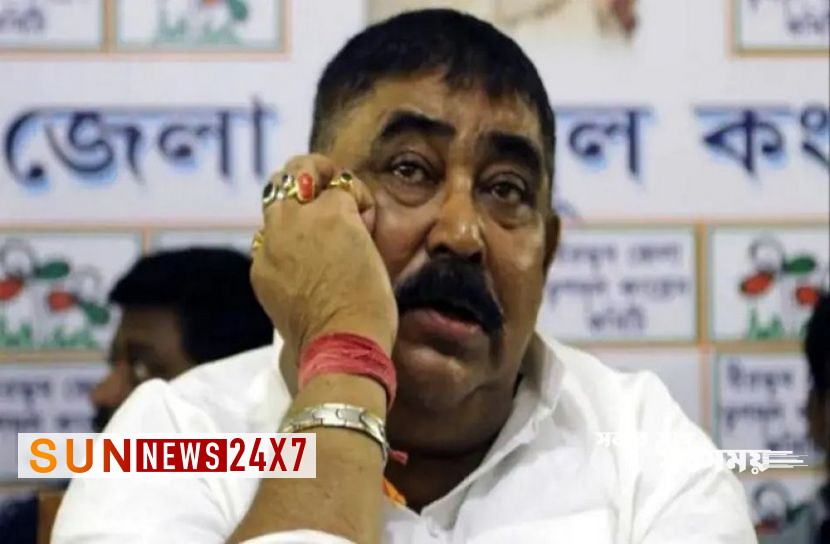 Read more: A fire broke out in a TV showroom in Vijayanagar

Small oxygen cylinders and nebulizers were stored in the court room earlier thinking that Anubrata Mondal might be ill. It didn’t work though. Anubrata Mondal has been arrested by the CBI in the cow smuggling case. Despite being summoned 12 times, this grassroots leader from Birbhum faced the CBI only once. Later CBI surrounded the house and brought him out of the house. Anubrata has been in CBI custody since then.

He was again produced before the special CBI court in Asansol on Wednesday. The hearing is held there. Anubrata’s lawyer applied for bail on this day. He said, if necessary, I will not stay in Birbhum. I will live next to the Nizam Palace. Will not enter within 100 meters of Birbhum. He said my client has sleep apnea.

The government lawyer said that a common man cannot do anything without rank and power. He is the district president of the area where the cow smuggling cycle is going on. Using his position, he became a patron of smuggling.

The government lawyer also said that cattle were being smuggled from Pasurhat. There is proof of that. Associated with BSFO. After hearing the responses of both sides, the judge ordered Anuvrata to 14 days in jail.

It is known that Anuvrata is being kept in Asansol Jail. Saigal Hossain, former bodyguard of Anuvrata, is also in this jail.