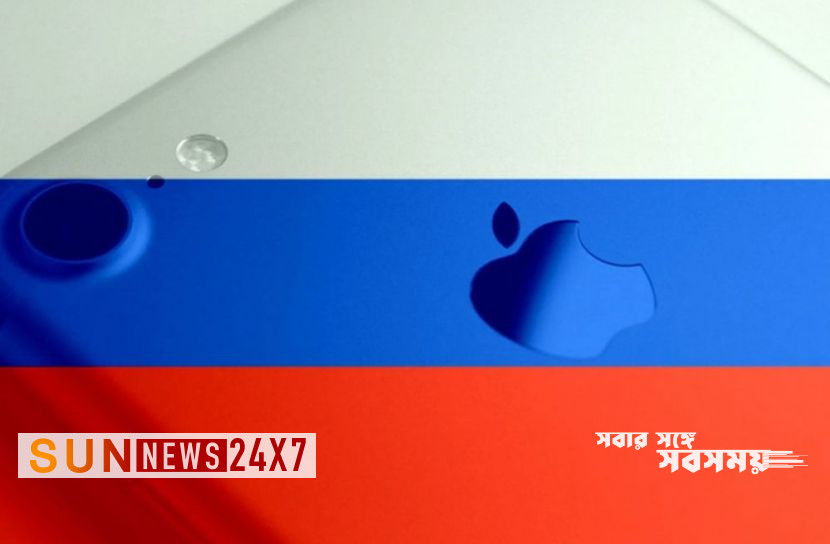 International Desk: The technology giant ‘Apple’ has announced the sale of all its products in Russia. In a statement on behalf of the organization on Tuesday, it was reported that such a decision was taken due to the attack of Russian forces in Ukraine.

It is said that we are very worried about the Russian attack. We are doing everything we can, including humanitarian efforts, refugee assistance there (in Ukraine), declaring that we stand by all citizens who are victims of violence in Ukraine.

The organization took several steps against Russia in protest against the attack on Ukraine. Among them are the announcement of the ban on the sale of all products in Russia, the ban on the download services of Russian state media, RT and Sputnik from the Apple Store. That is, Russian media can no longer be downloaded on any Apple device outside of Russia.

Read more: Corona deaths and detections have increased in the world

According to the British news agency Reuters, Apple’s online store was active in Russia until last Tuesday. But in case of purchase of iPhone it was written – not deliverable.