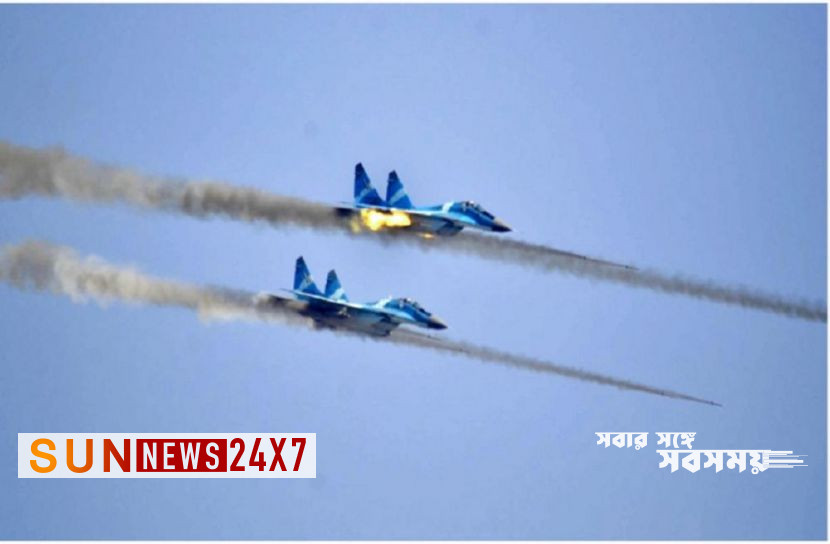 International Desk: Clashes took place between the Arkan Army and the police in Maungdoo town of Rakhine province near Myanmar’s Bangladesh border. 19 members of the police were killed in this attack. After that, the country’s army launched an air attack on the Arakan Army.

Read more: The Prime Minister will give houses to the tea workers

Thailand-based Myanmar daily The Irrawaddy reported that the Arakan Army killed 19 Myanmar policemen on Wednesday after capturing a checkpoint in Maungdoo town near the Bangladesh border. At that time, members of the Arakan Army looted firearms, ammunition and other weapons from that check post.

Irawati quoted local residents as saying that Myanmar’s junta forces launched at least three attacks using warplanes and helicopters on Thursday. A resident of Maungdu told Irrawaddy that the Myanmar military launched an attack from two planes and a helicopter early in the morning. Two more fighter jets and two helicopters attacked again in the afternoon.

Myanmar’s junta says troops are moving towards the area of ​​Maungdu to recapture a border guard checkpoint. This campaign has increased the number of troops and the amount of ammunition.

Local villagers said that the ground shook due to the bombing by planes and helicopters. The sound of the bomb was so loud that many were deaf for a while.

Earlier, the Arakan Army claimed that at least 10 soldiers of the Myanmar junta were killed in shelling near Myek Wa village in Paletwar on Wednesday. The country’s separatist group also claimed the killing of several more soldiers in An town in Rakhine state on Thursday afternoon.

Read more: Security has been strengthened at the Myanmar border