Ariane was my crush 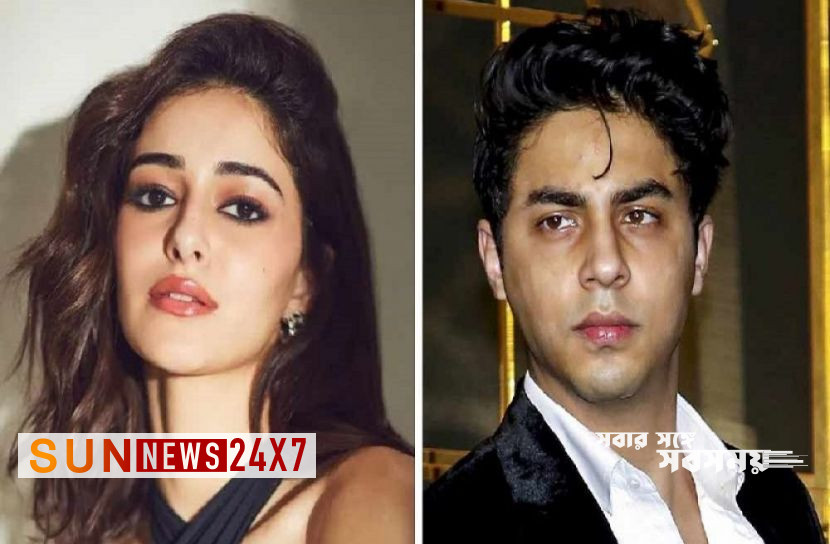 Ananya appeared in an episode of the popular talk show ‘Koffee with Karan’. This time Karan Johar asked him about growing up with Shah Rukh Khan’s family. Actress Ananya said that Shah Rukh Khan’s daughter Suhana and actor Sanjay Kapoor’s daughter Shanaya Kapoor are her close friends. They grew up playing together in Shahrukh’s house.

Asked if she had a crush on Aryan Khan, Ananya said, ‘Of course, he is very beautiful. Had a crush on Ariane.’ When asked why the relationship did not develop into love, the actress said to Aryan, ‘Ask him.’

Suhana is making her Bollywood debut with Jaya Akhtar’s ‘The Archies’. On the other hand, Shanaya is making her Hindi film industry debut with Dharma Productions’ movie ‘Vedharak’. Is there any possibility of cracking their friendship while working in the movie? In response to such a question, Ananya said, ‘Our relationship is no longer limited to friendship. we are a family I’ve always been that. I don’t think it will affect our friendship. We have real love for each other. Our dream was to act. Everyone’s dream is coming true. I will be happy with my success with Suhana, Shanaya.’

Read more: A’League does not want those appointed during BNP

Ananya’s next movie is ‘Liger’. He will be seen with Vijay Devarakonda in it. Puri Jagannath has written the screenplay as well as introduced the sports-action genre movie. The movie has been shot in Hindi and Telugu. It is also planned to be dubbed in Tamil, Kannada and Malayalam. Produced by Karan Johar, this movie will release on August 25. Vijay Devarakonda is entering Bollywood through this movie.