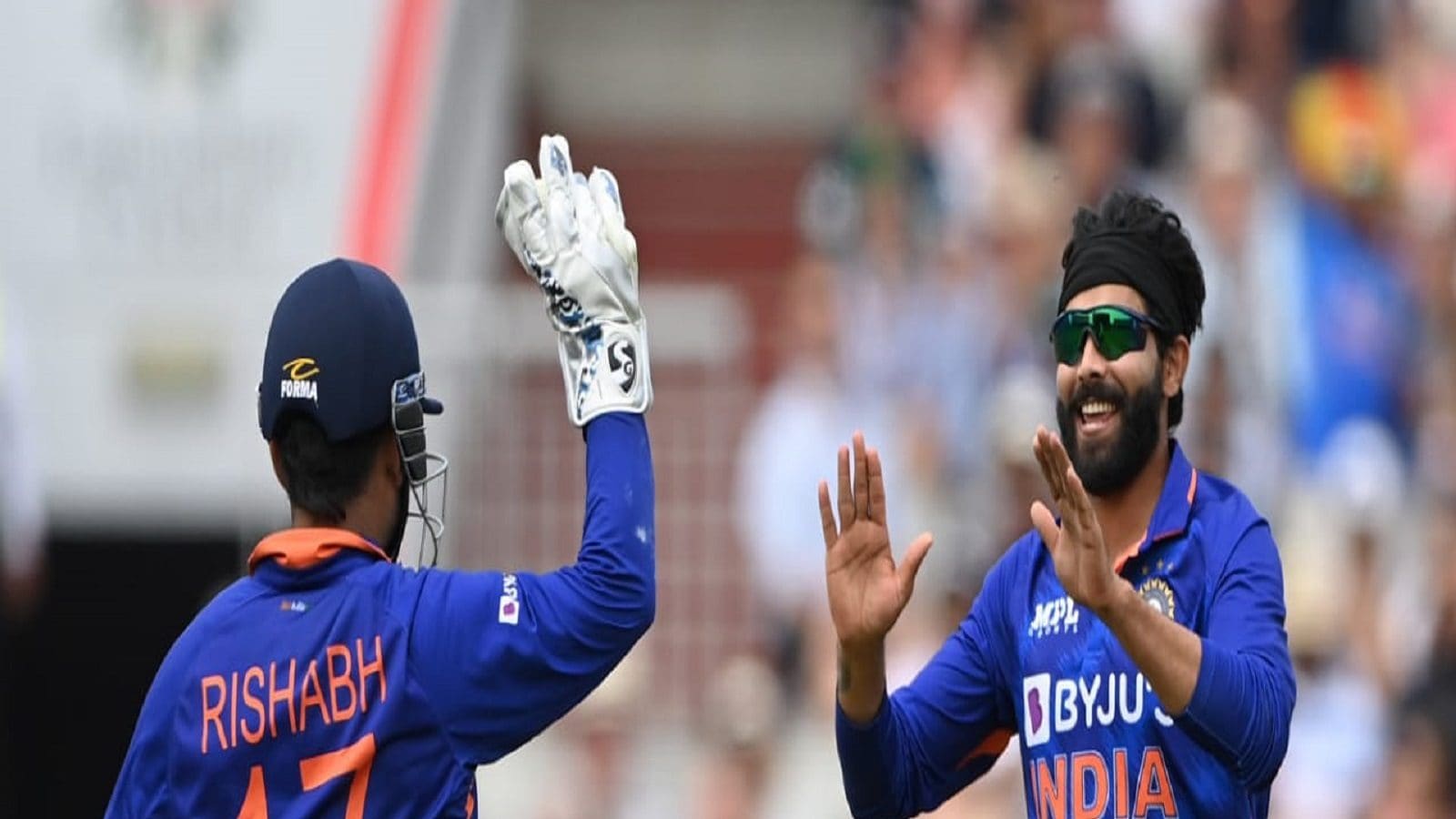 #Trinidad: Chasing the huge target of 191 runs set by India in the second innings, West Indies knew it would be difficult to win. Because as time went on Wicket It was getting slow. It became increasingly difficult to take shots. And in terms of quality, Indians are ahead of the Caribbean batsmen.

So even though Myers, Brooks, Holder were good at playing big shots, it was a tough challenge for them to succeed against the Indian bowlers. As thought, so it is. India’s 2 strong bowlers Bhuvneshwar and Arshdeep bowled well. But Ravi Vishnai and Ravichandran Ashwin showed the magic of spinners.

Caribbean batsmen did not understand flipper, googly, Rong one. Ravi and Ashwin took two wickets each. Ravindra Jadeja took two wickets each. Rohit Sharma has said earlier that his real aim is to win the team and perform well in the T20 World Cup, not personal milestones. It is important to show a team game for him. There is no harm in wickets. His only goal is to play fearless cricket.

Whatever the result, Rohit wants to create fear in the hearts of the opposition before coming out to play against India. But the ball is coming very slowly on this wicket. Barring some big miracle, India should not get too excited about winning today’s match. However, West Indies can change the score in the T20 format. So Indian bowlers have to bowl wisely. And captain Rohit will want to end the series by winning 5-0.