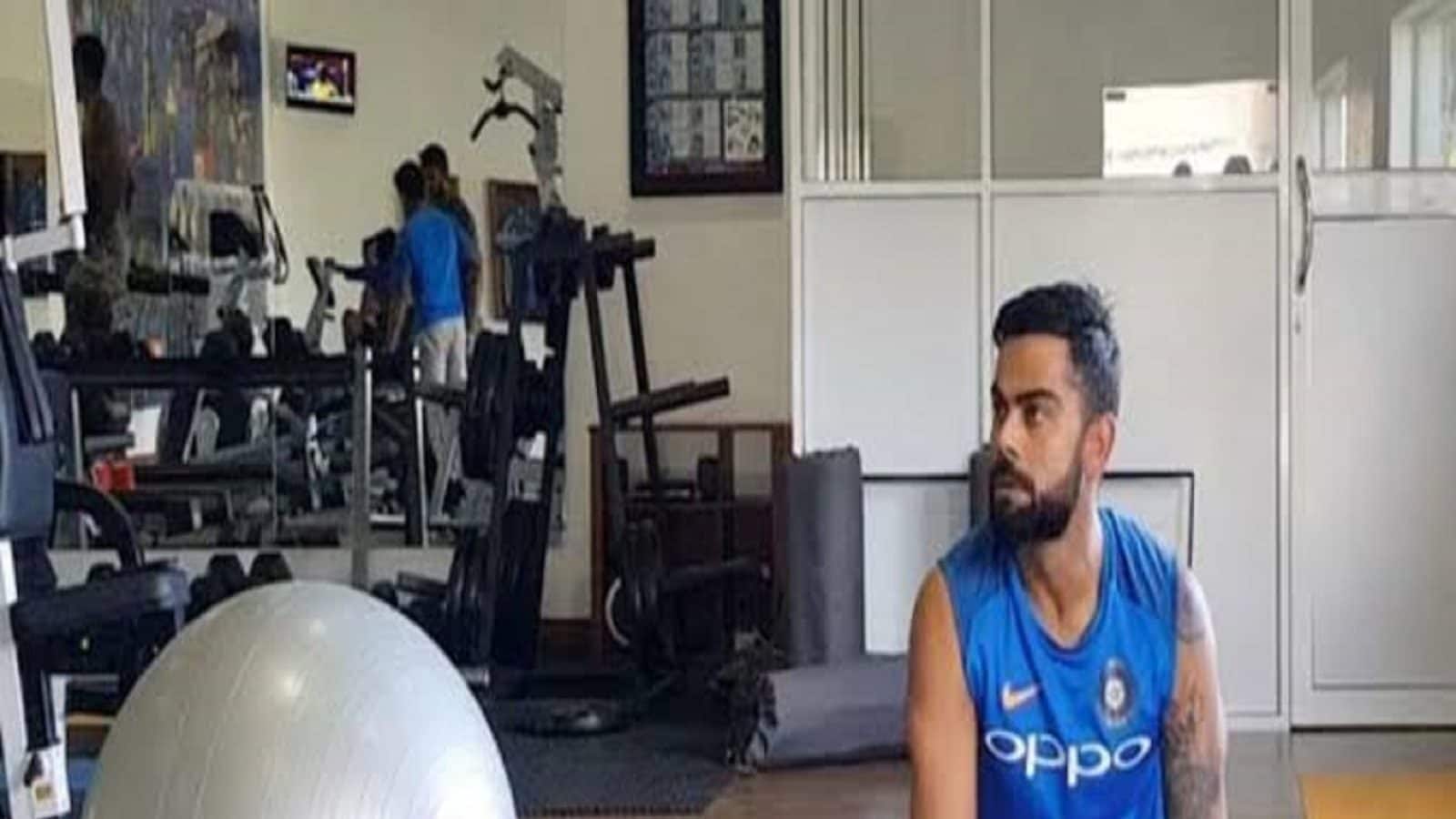 #London: Indian cricket fans may have been waiting for this news. When will Virat Kohli start training? Eventually he started practicing separately on his own. The Indian squad for the 2022 Asia Cup has already been announced. Some players who were performing well were disappointed, while many players managed to make it to the tournament despite not being in good form.

It also includes the name of former Team India captain Virat Kohli. who has been going through a bad phase for the past few months. The good news for the team is that former Indian captain Virat Kohli has started preparations for the Asia Cup. He has been included in India’s 15-member squad.

While Shreyas Iyer, Akshar Patel and Deepak Chahar have been selected as back-ups for this Asia Cup tournament. He was on a break for more than a month after visiting England on July 17. Virat Kohli is returning to practice after almost a month. He was rested from the recently concluded ODI and T20I series against West Indies and will also be rested for the upcoming ODI series in Zimbabwe.

One quotable question by a journo about whether Virat Kohli’s indifferent form will be good for Pakistan in Asia Cup in matches against India aur usko bhi gol kargaya Babar Azam.

Since last year’s World Cup, Kohli has played only four T20I matches and has missed 19 matches. In these four matches he scored 81 runs at an average of 20 and a strike rate of 128.57. Big runs are expected from Virat’s bat in this year’s Asia Cup.

Many people think that their favorite Virat Kohli may return to the run. It goes without saying that the Asia Cup T20 World Cup is an acid test for Virat Kohli. King Kohli knows that the selectors will keep a special eye on him.