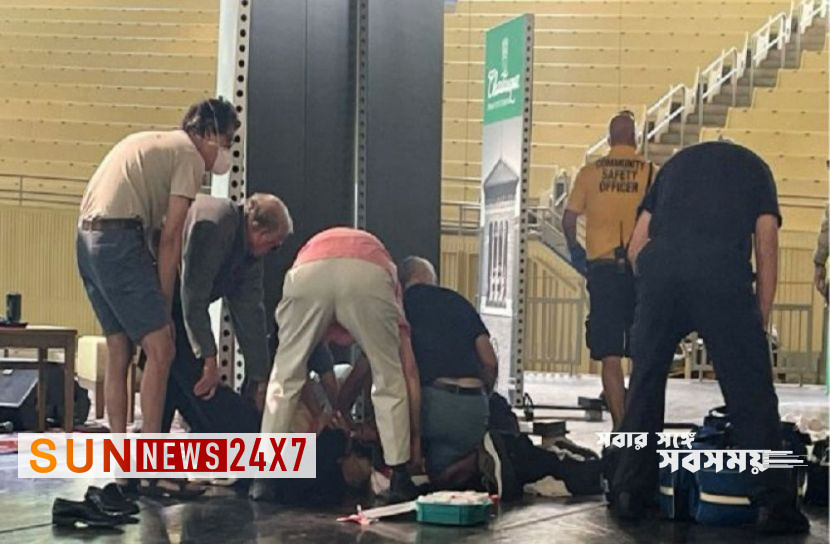 International Desk: British novelist Salman Rushdie was attacked. AP reports that the attack on Salman Rushdie took place on the stage of a speech in New York on Friday.

Booker Prize winner Salman Rushdie was speaking at an event at the Chattanooga Institute at the time of the attack.

Read more: Proposal to increase the price of sugar

Witnesses said they saw a man run near the stage. He was punched or stabbed.

In a video that surfaced online, organizers of the event can be seen rushing to him immediately after the incident.