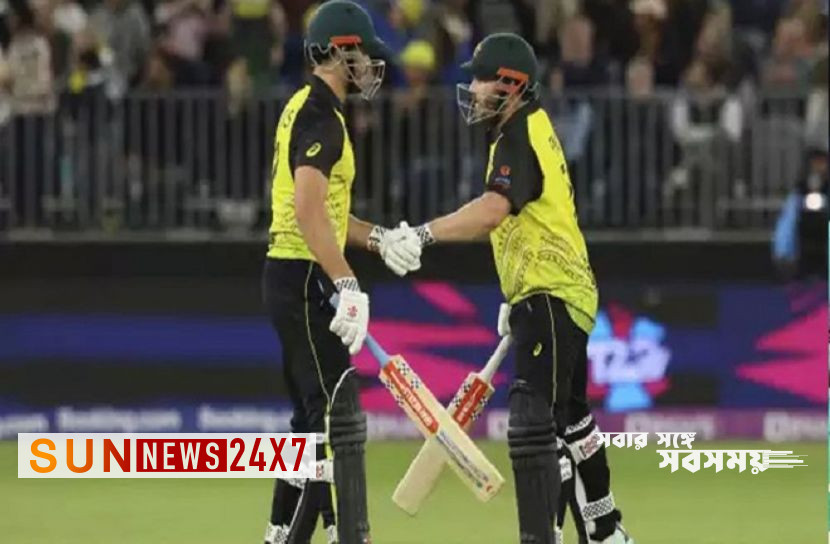 Sports Desk: Australia and Afghanistan faced each other in their last match in T20 World Cup. Ajid has no option to win this match to go to semi.

Read more: We want everyone to vote

Afghanistan captain Mohammad Nabi won the toss and decided to bowl first at the Adelaide Oval.

New Zealand almost confirmed the semi as the first team from Group-1 by beating Ireland in the first match of the day. So it is very important for Australia to win this match. Because in this group, England is currently with them in the fight to get to the semis.

England and Australia are number 2 and 3 in the group with equal points after playing four matches each. However, Aussies are far behind England in run rate. On the other hand, the departure of the Afghans was confirmed long ago. They played four matches in this year’s World Cup, won two matches and shared points in two matches.