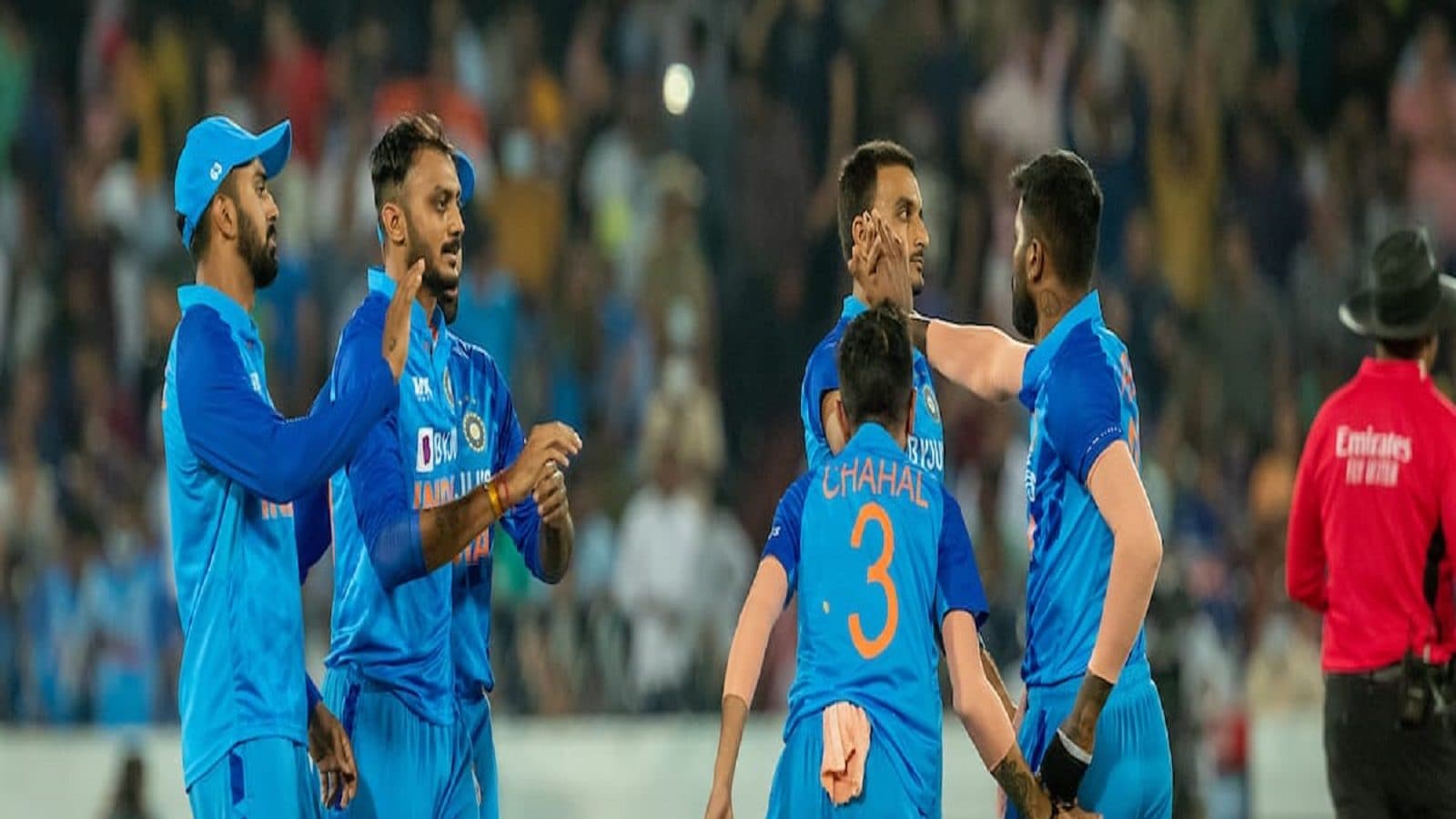 #Hyderabad: Rohit Sharma’s toss gave luck in the series-deciding match against Australia. He won the toss and decided to bowl. This is what India wanted in its heart. Because recently T20 Cricket means those who bat in the second half have more chances of winning. Australia’s two openers, Finch and Cameron Greene, started with a storming pace.

Especially green. The field was like a cyclone. Boundary after boundary and over boundary kept coming from his bat. Bumrah, Akshar, Bhubi – no one could find a way to stop him. Rohit Sharma’s blood pressure was increasing. But Akshar gave India the first break. He dismissed Finch (7). Bhuvneshwar returned Green (52), who was becoming increasingly formidable.

A brilliant innings by Tim David – 54 in just 27 balls with 2 fours and 4 sixes. He’s an exceptional hitter, put on crucial runs for Australia. pic.twitter.com/owQjmBltYD

Then Smith (9), Maxwell (6) went back in succession. This time, the Indian bowlers stopped the Australia’s stormy run collection. Josh English (24) tried to put up some fight in the middle. Akshar returned him. But the way Akshar brought back the in-form Wade (1) shows that he is desperate to prove himself in Ravindra Jadeja’s place.

Tim David was Australia’s last hope for a run from here. But Chahal, Akshar, Bhubira wisely said this time. Did not give the kangaroos a place to kill easily. Despite getting one wicket, Chahal played a great ball today.

Akshar took three wickets. India should win the match from this point and also the series. If not, that will be something to be missed by Team India.