Bangladesh gave a challenge of 186 runs 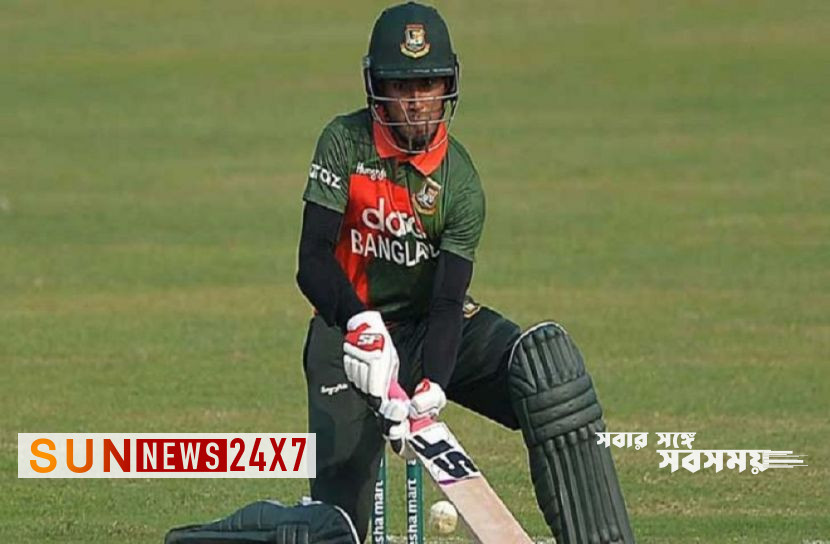 Read more: Subsidizing every sector of the economy

The match is life or death. Bangladesh has no defense against Sri Lanka. Shakib has to go straight home to pack his bags. In such an equation, Bangladesh lost the toss and went into bat at the Dubai International Stadium.

Two openers Naeem Sheikh and Anamul Haque did not have a place in the three-change team. All-rounder Saifuddin lost place. Mehdi Miraj and Sabbir Rahman, who came to handle the opening of the team without an opener, had fearless batting in the beginning.

Read more: 603 lives were lost on the road in August

Sabbir, however, could not settle down, scoring 5 runs in 6 balls, 1 four, and returned to Sajghar with a catch in the gloves of Kushal Mendis while pulling Asitha Fernando’s short ball.

After Sabbir’s return, quick runs came from the pair of Shakib Al Hasan and Mehdi Hasan. The duo broke the pair of 39 (24) runs to leave Mirage. Wanindu departed with 2 fours and a six off 26 balls after being bowled by Hasaranga.

Mushfiqur Rahim has failed even today. Karunaratne’s ball was caught by the wicket keeper after scoring only 4 runs. Then Shakib (24) departed as Mahesh Thekshana swept the ball and Shakib was bowled.

Afif Hossain scored 57 runs off 37 balls with Mahmudullah after losing 4 wickets for 87 runs. As long as Affi was on the wicket, he was seen as aggressive. After playing an innings of 39 runs with 1 six and 1 four from 22 balls, Madhushankar returned to Sajghar with a catch.

Mahmudullah batted slowly in the beginning but in the end he scored 27 runs off 2 fours from 22 balls. In the end, Bangladesh scored their maximum runs at the Dubai Stadium with Mosaddek Hossain’s 9-ball 24 and Taskin Ahmed’s 6-ball 11.