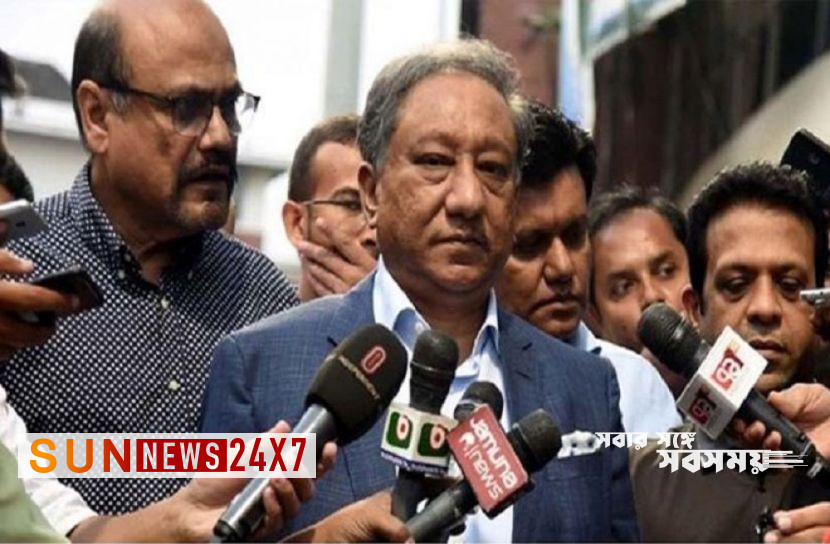 Sports Desk: The present time in T20 is not going well for the Bangladesh team. A change in captaincy was made in the team after a series of losses. Shakib Al Hasan is returning to the leadership with the upcoming Asia Cup. Bangladesh Cricket Board (BCB) President Nazmul Hasan Papon said that the team will change in the Asia Cup under the leadership of Shakib.

Bangladesh Cricket Board President while talking to the media in Mirpur on Thursday (August 18) indicated that the mentality of the whole team is to return to the T20 rhythm with the Asia Cup.

Papon said, ‘We are not a strong team in T20. Thinking about what to do, we made a decision. In this Asia Cup, I want to change the whole mentality, thinking, everything suddenly. I want to see if I can start over.’

BCB President said, ‘Asia Cup is the biggest tournament after the World Cup. Our performance in the last World Cup was very poor. I don’t know if I can suddenly go out so soon. If we have a mindset in our head, we want to improve and if we don’t start this mindset from the Asia Cup, it will be worse going to the World Cup.’

Meanwhile, BCB has given a 17-member team for the Asia Cup. Although there are a lot of batsmen in this squad, there is no recognized opener except Enamul Haque Vijay and Parvez Hossain Imon. Sheikh Mehdi Hasan is in the alternative building. Apart from this, the team management has kept Mushfiqur Rahim, Mehdi Hasan Miraj and Shakib Al Hasan in mind. Papon left the decision on Shakib.

Papon said, ‘No Tamim, no Liton. Kapal Good Victory was added a few months ago, now at least. Tried with some others. Munim a few matches and Eamon one match, but not enough. They should be given more time.’