Bangladesh is entering the field at night 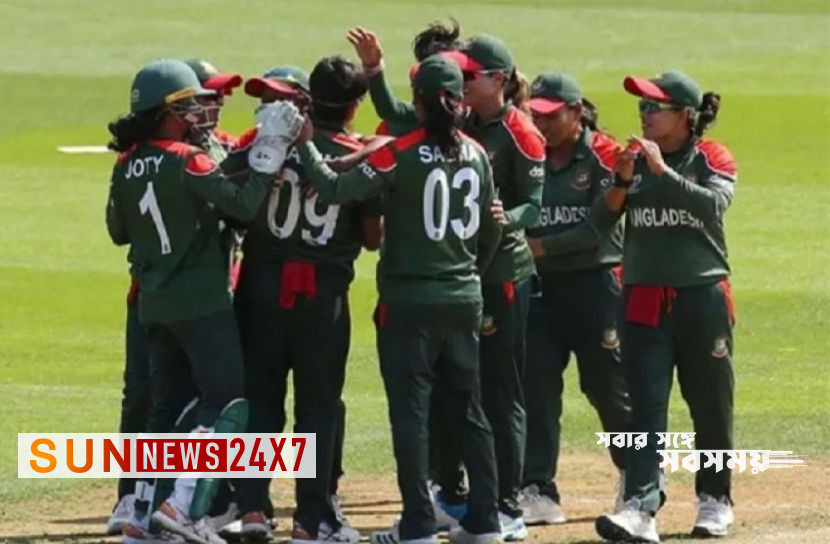 Sports Desk: Bangladesh women’s cricket team is entering the field at night in the semi-finals of the T20 World Cup qualifiers. Bangladesh will face Thailand in the second semi-final of the tournament tonight at 9 pm Bangladesh time.

Read more: Calls for US investment

By winning this match, Bangladesh women’s team will be guaranteed a ticket to the final as well as the main stage of the World Cup. Both the finalists from this qualifying round will get a chance to play in the main round of the World Cup.

Negara Sultana Jyoti’s team has been playing well so far in the current qualifiers. Bangladesh reached the semi-finals by winning the group against Ireland by 14 runs, Scotland by 6 wickets and the United States by 55 runs. They will be on a mission to defeat Thailand at night and continue their victory.

Before this, Bangladesh has played 4 T20 international matches against Thailand so far. Bangladesh left the field with a smile of victory in all four matches. Bangladesh defeated Thai women by 70 runs in the last World Cup qualifying match in 2019.

In the first semi-final of the tournament, the women’s team of Ireland and Zimbabwe will meet at 5 pm Bangladesh time. The final between the winner of this match and the winner of the Bangladesh-Thailand match will be held on Sunday.