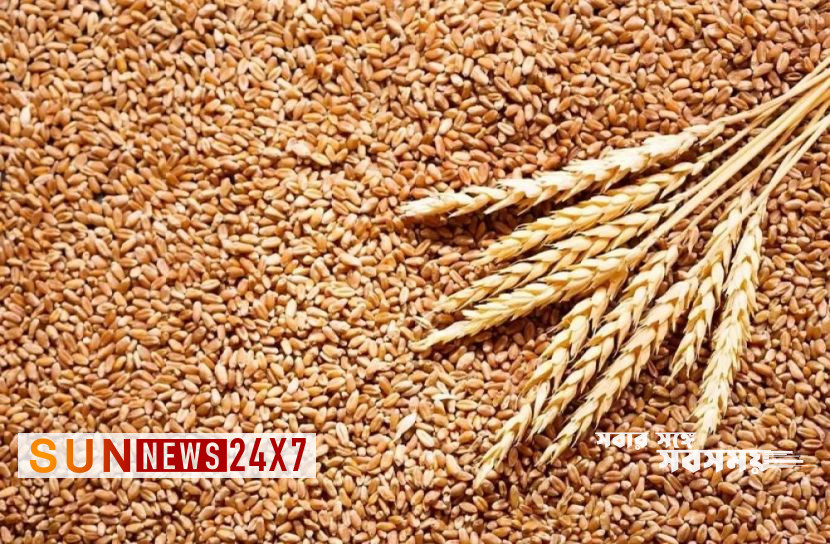 Sun News Desk: Bangladesh is going to import five lakh tons of wheat from Russia. The wheat will be imported at a rate of $430 per ton, according to a Reuters report on Sunday (August 28) citing government sources of the two countries.

After the start of war between Ukraine and Russia, Bangladesh faced a crisis in importing wheat. In the meantime, the crisis intensified when India, the largest supplier of wheat to Bangladesh, stopped exports in May.

An official said an agreement with Russia on reduced imports would be signed in the next few days. Continuation of shipments will begin by January.

Salman F Rahman, adviser to the Prime Minister of Bangladesh on private industry and investment, told Reuters that Bangladesh is buying food grains and fertilizers from Russia. But he did not say anything in detail.

Regarding paying the price in dollars, he said, “We can import food grains and fertilizers from Russia with dollars through 24 banks of the world, there is no restriction on such imports.”