Best of the country in Physics Olympiad 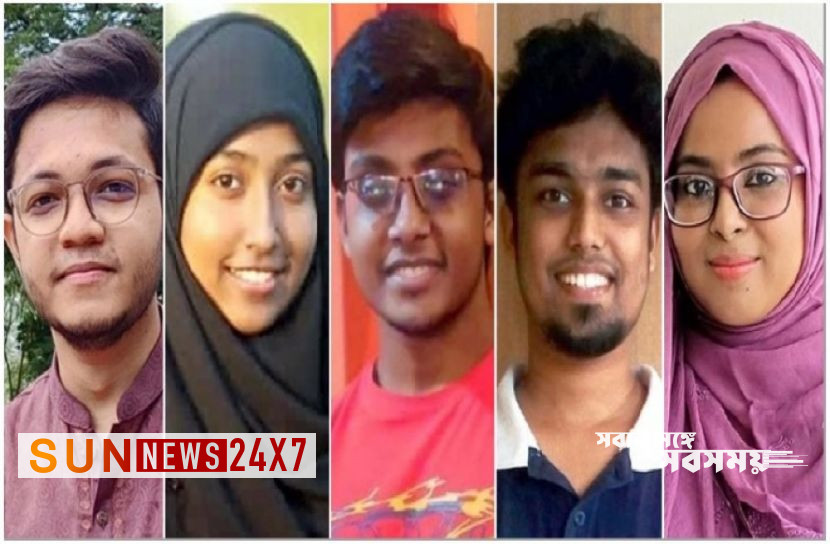 Vice-Chancellor Prof. Dr. congratulated the Pharminef team of Physics discipline of Khulna University for winning the first place in the country in the International Theoretical Physics Olympiad. Mahmud Hossain.