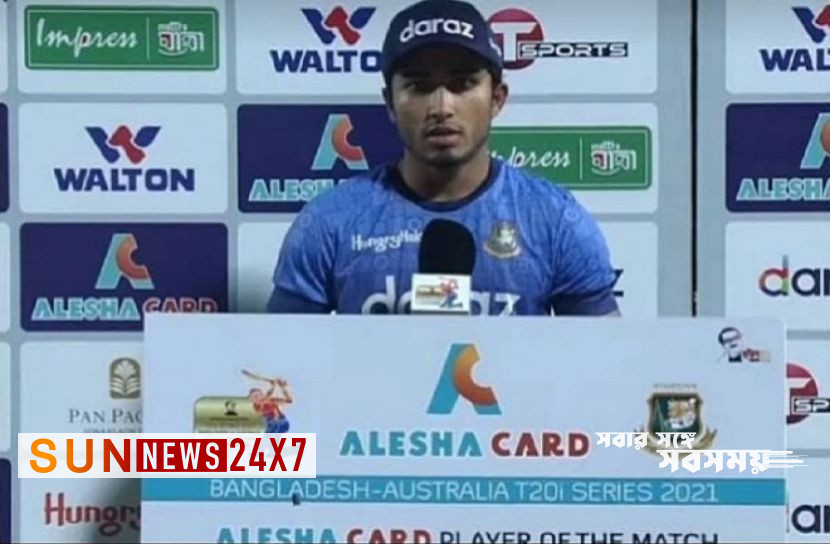 Sports Desk: In the match to avoid the shame of a whitewash, the Tigers’ batting has been worse than the previous two ODIs. At one time it seemed that it would be difficult to get fighting capital. However, young Afif Hossain overcame that fear.

Afif did the main job of bringing Bangladesh a capital of 256 runs in a great batting. This left-handed batsman came to the wicket after losing 4 wickets of Bangladesh for 124 runs. The rest of the time he played the main responsibility of taking the team forward.

Afif Hossain remained undefeated after playing a sparkling innings of 85 runs off 81 balls with 6 boundaries and 2 sixes. Due to his great batting, he also won the man of the match award for the third ODI.

Meanwhile, Sikandar Raja, who defeated Bangladesh alone in the previous two ODIs, won the series best award. The Zimbabwean all-rounder took 5 wickets with the ball in the series with 252 runs.