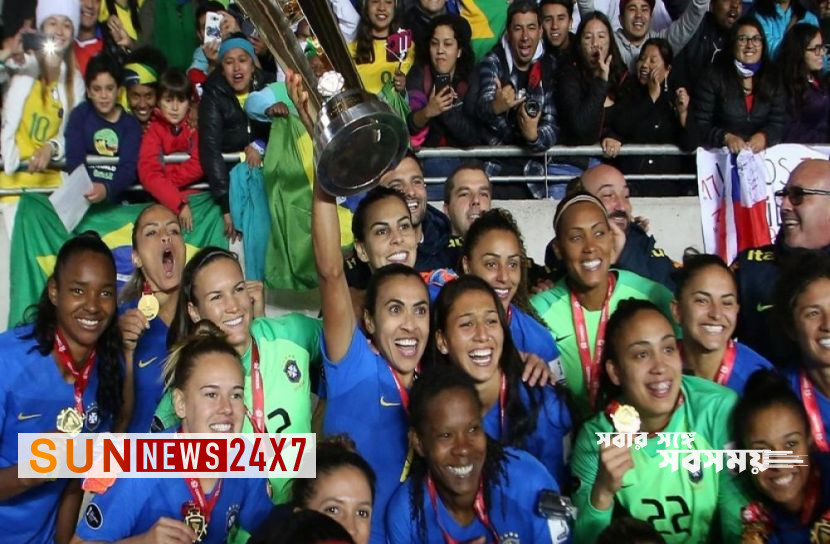 On Sunday (July 31), the Selecao won the title for a record eighth and fourth time in a row, defeating host Colombia 1-0. Deborah Cristian de Oliveira scored the only goal of the match from the penalty spot in the 39th minute.

The final at the Estadio Alfan López was just like the final. Although Brazil is ahead in possession of the ball, Colombia has taken more shots targeting the opponent’s goal post.

Read more: 8 including 6 farmers were killed by lightning across the country

Although Brazil controlled the match, the hosts were not lacking in effort. But in the end they could not cope with the strong opponent. In 2018, they won the title by defeating the host Chile