Brazilian Ronaldo does not want to see the World Cup in the hands of Messi, Leo counter-challenged 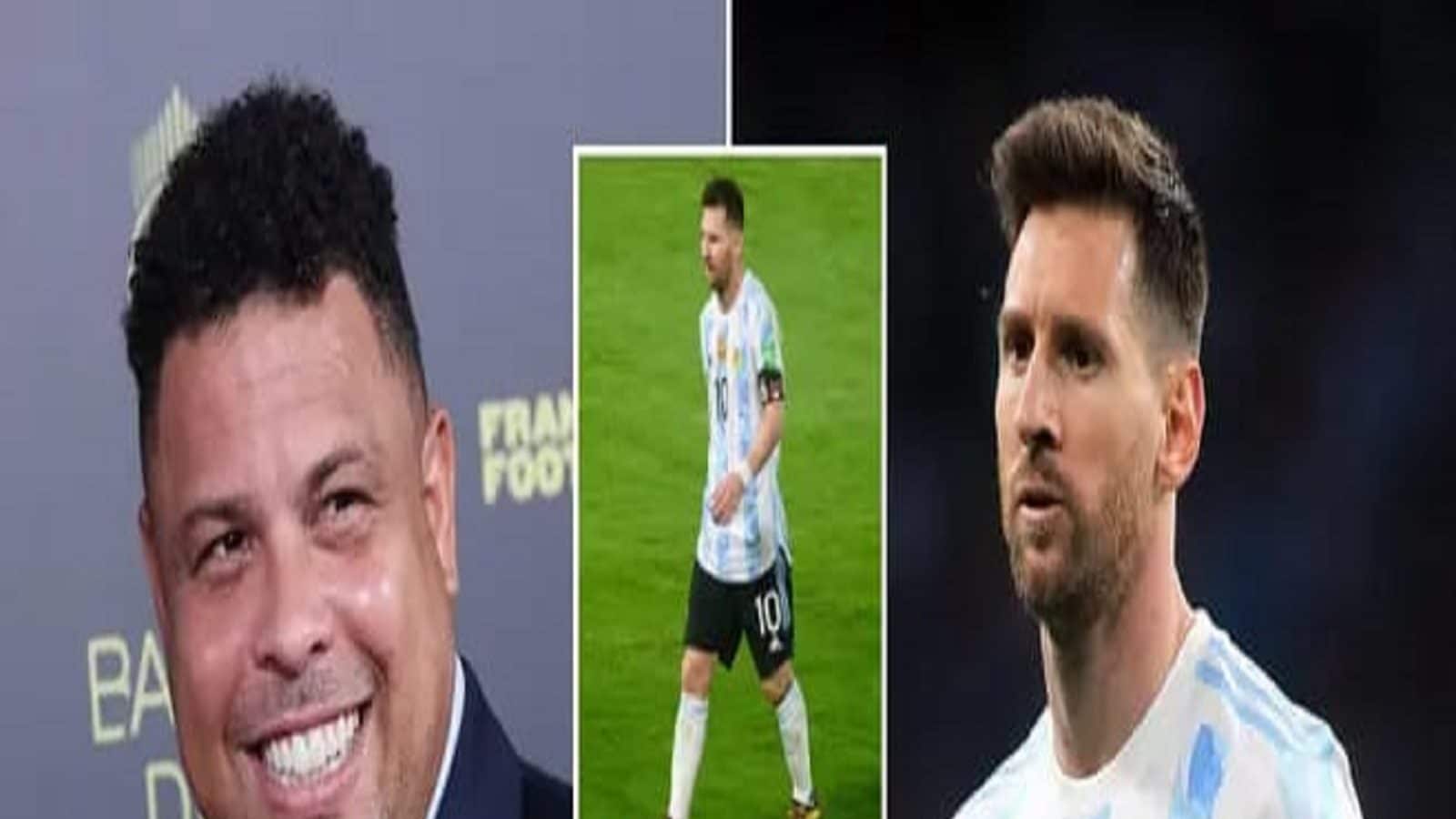 #rio# The legendary Brazilian forward Ronaldo Nazario said that he does not want the World Cup in Qatar to go to Argentina’s star footballer Lionel Messi. They are not afraid of any party, LM Teno has retaliated. Qatar World Cup This could be the Argentina star’s last World Cup. This is Messi’s last chance to get his hands on football’s most prestigious trophy.

Ronaldo, a member of Brazil’s two-time World Cup winning team, doesn’t want that at all. Speaking to a British daily, Ronaldo said, “Brazil-Argentina duel is very big. We have had some incredible fights, that is the most beautiful thing in football.” But I don’t think that Argentina will win the World Cup, does Messi deserve the World Cup?

Of course he deserves it, but I won’t support it. I love him, he will understand because I’m sure he probably feels the same way. Ronaldo also said, when you go, you get respect, respect. Like Diego, but no. Meanwhile, Lionel Messi is desperate to take home his last World Cup in an Argentina jersey.

LM Ten has played four World Cups in Argentina’s jersey. But could not lift the trophy even once. Messi’s men came close to winning the World Cup in 2014, but Mario Gotze’s goal in the 114th minute of the match dashed his dreams of reaching the World Cup.

Messi said that they are ready to face any team in the upcoming World Cup. The Argentine star said, we have to fight against many teams. But there is hope, because we are in a good rhythm as a team at the moment. we will fight We are not afraid of anyone. We are ready to play against any team.