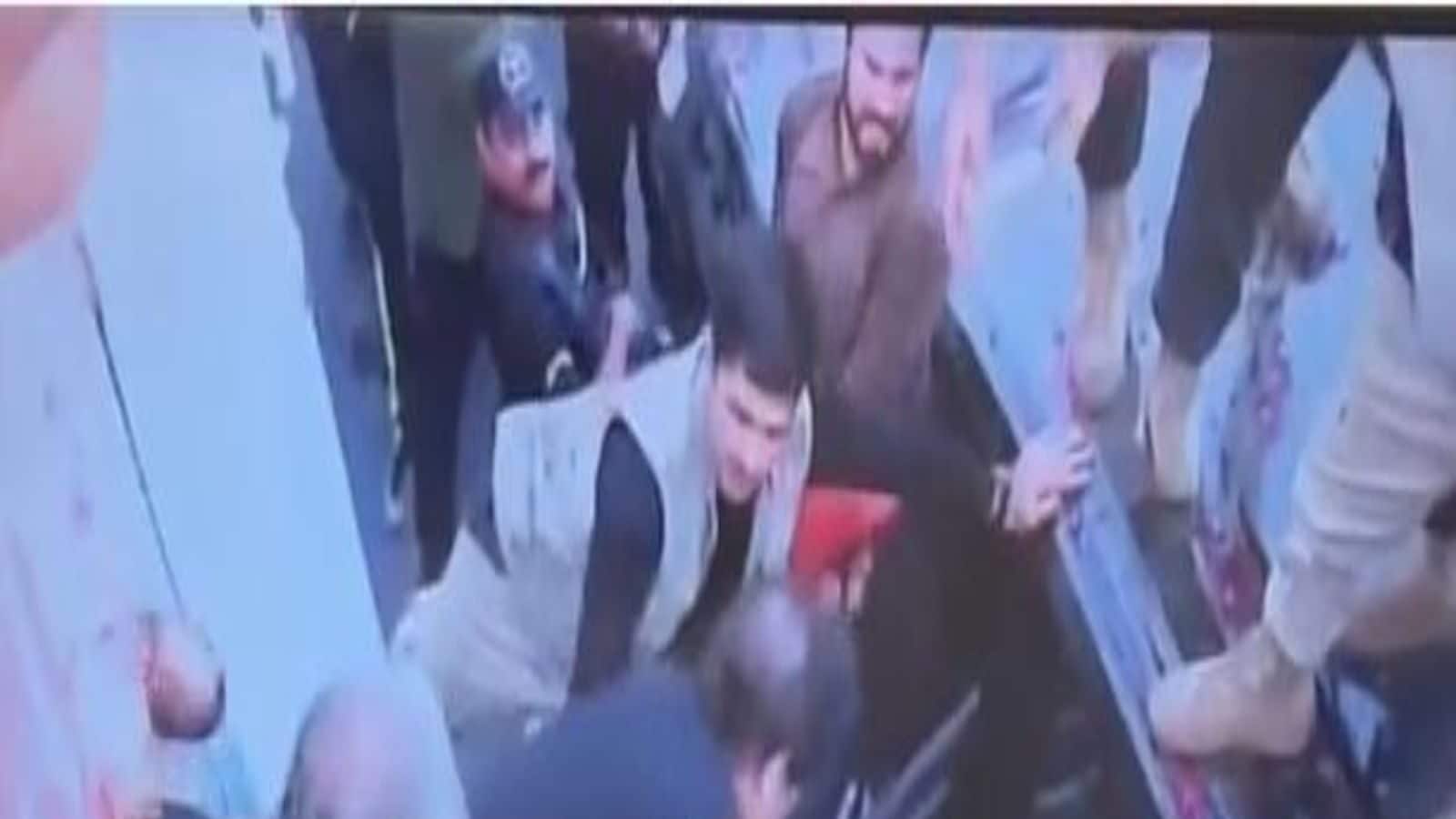 #Islamabad: Imran Khan narrowly escaped. According to sources, the right leg of former Pakistan Prime Minister was shot. He is currently under treatment in the hospital. Not only the former Prime Minister of Pakistan, but at least 15 members of his party were injured. The gunman named Naved Bashir has already been arrested. The reason for the attack is not clear.

According to Pakistani media, on Thursday afternoon, Imran was riding in an SUV at Alwala Chowk in Gujranwala, Punjab province, appealing to his supporters to join the long march. At that time, a person started shooting randomly.

According to hospital sources, Imran is currently out of trouble. After being shot, Imran told party workers, “Allah has given me a new life.” I’ll be back, fighting back. I know that the shot was fired to kill me. They wanted to kill me, but they don’t know, God is protecting me.